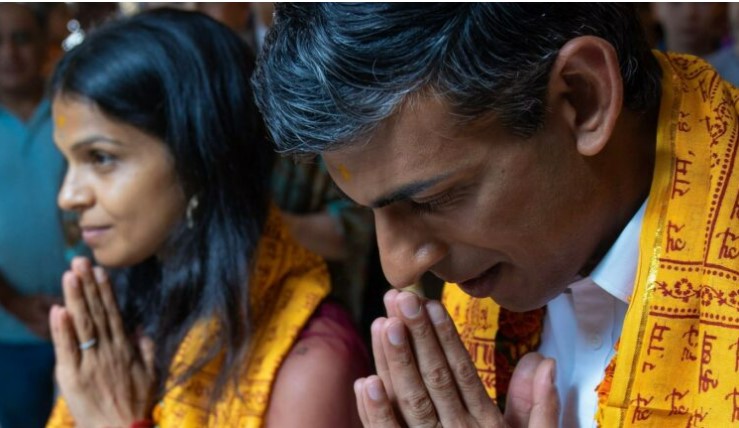 Back in the days of his presidency in 2019, in the UK’s parliament house for the elected MP he has taken an oath by holding the Bhagwad Gita for a successful political life.

The battle for the next British Prime Minister began after Borish Johnson resigned as the Prime Minister after being bogged down in scandals involving law-breaking parties under his watch.

The two competitors will go on the campaign trail to try and win over sceptical voters, with the results set to be declared on September 5.