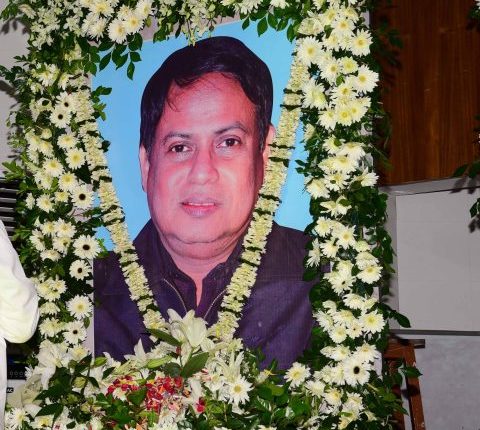 TNI Bureau: People from all walks of life on Thursday paid tributes to senior journalist Dilip Satpathy at a memorial service meeting held at the IDCOL Auditorium, Bhubaneswar yesterday. 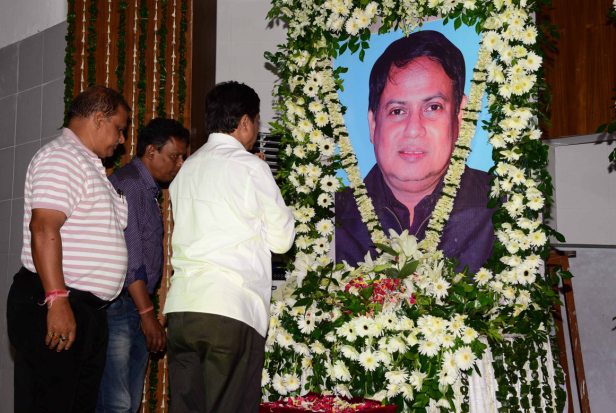 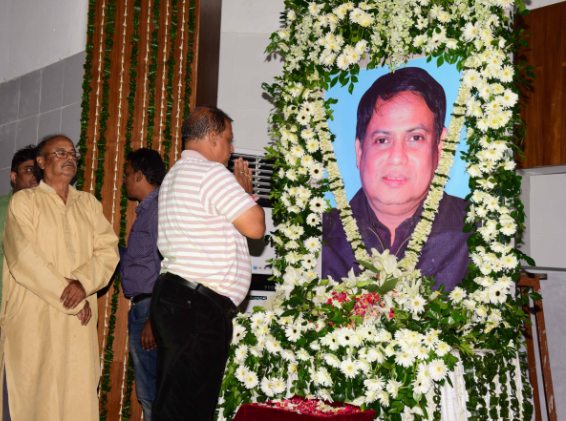 Dilip Satpathy, who passed away at 56 on September 9, had displayed remarkable intelligence to put issues in proper prospective. Satpathy came into prominence for his in-depth knowledge of economics and business apart from political reporting.