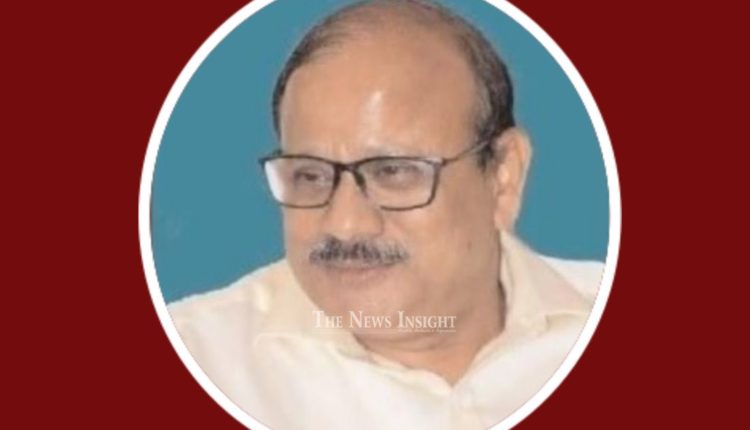 Insight Bureau: Former bureaucrat Bijay Nayak has been appointed as the Additional Secretary, Press to the President of India, Droupadi Murmu.

Nayak is now posted as Officer on Special Duty (OSD) in Odia University coming up at Sakhigopal in Puri.

He was Director of Culture of Government of Odisha before his retirement.

The former bureaucrat has held many important posts in the Odisha Government during his bureaucratic career.

He has been the editor of the literary magazine ‘Kahani’ for the last 20 years.

It is pertinent to mention here that Nayak was the Private Secretary to Murmu when she was the Minister for Commerce & Transport and Fisheries & Animal Resources Development from 2000 to 2002.