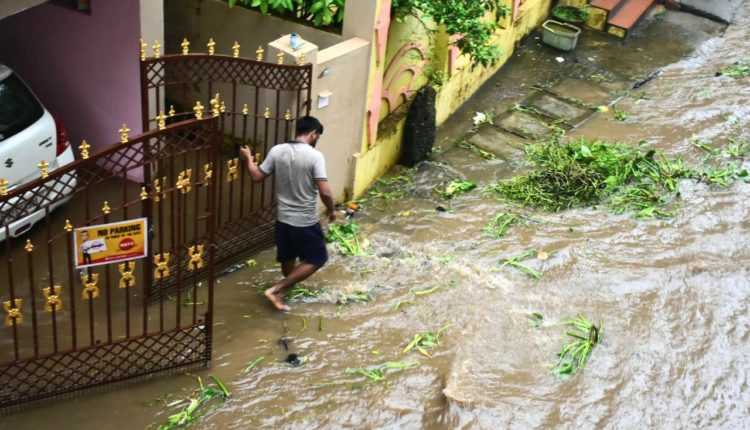 Insight Bureau: Heavy rainfall continued at various places across Coastal Odisha due to deep depression that crossed the North Odisha coast near Chandbali this morning. 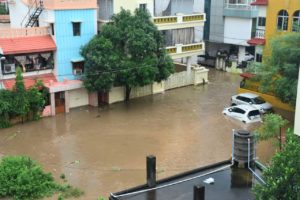 Bhubaneswar recorded 195mm rainfall during the period between 8:30 AM (Sep 12) & 8:30 AM (Sep 13), breaking 63-year-old rain record in September in the capital city.  Several areas in the Capital City have been waterlogged due to the incessant rains.

Puri records highest rainfall in a September day in 87 years – 341mm. Paradip too recorded 219mm rainfall during the period. At least two people reported died in Kendrapara district due to wall collapse owing to incessant rains.

Situation is no different in Cuttack too due to incessant rains. Many low-lying areas in Cuttack are inundated.