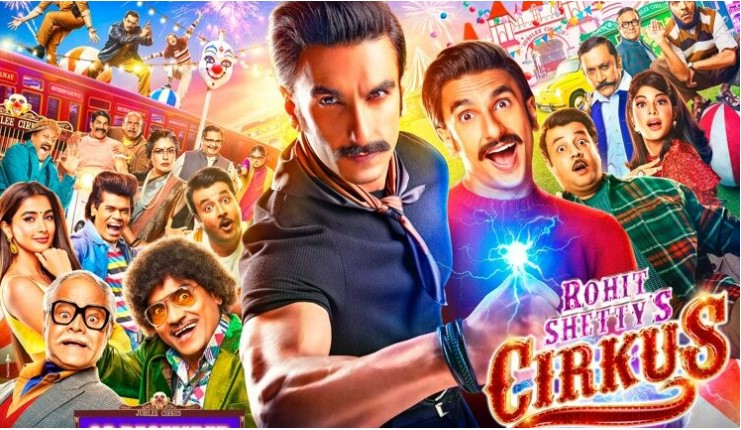 TNI Bureau: Comedy movie ‘Cirkus’ – one of the last Bollywood films of 2022 has hit the theatres today. This is one of the most anticipated films in which audience will see not one, but two Ranveer Singhs. The movie is directed by blockbuster director Rohit Shetty.

On May 10th, 2022, the film’s producers revealed the film’s official release date of May 10, 2022. But, like other big-budget films that choose to debut at festivals, it was eventually released today as part of a Christmas releases.

Govt approves Covid Nasal Vaccine; to be introduced on CoWIN from today