With the latest move, Putin has proclaimed Russian rule over 15 per cent of Ukraine, a claim that has received outright rejection from Western countries. 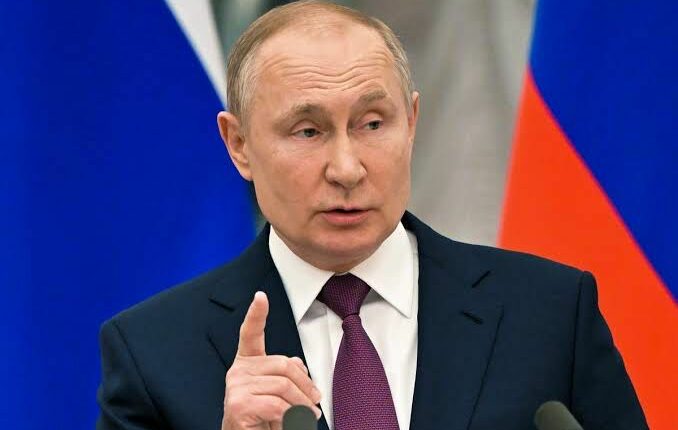 With the latest move, Putin has proclaimed Russian rule over 15 per cent of Ukraine, a claim that has received outright rejection from Western countries. This is not the first time Russia has occupied and claimed territories that did not belong to it. Previously, in 2014, Crimea met the same fate.

On the other hand, shortly after Vladimir Putin signed annexation treaties, Ukraine’s President Volodymyr Zelenskyy announced that his country is submitting an “accelerated” application to join the NATO military alliance. 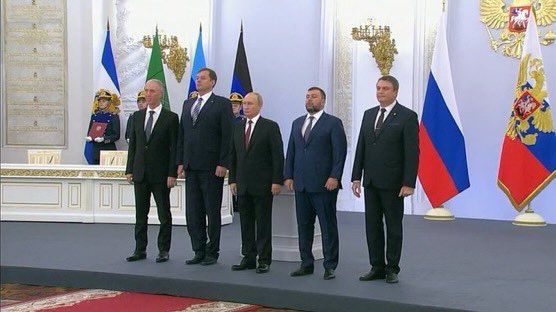 Notably, on Friday, Vladimir Putin signed “accession treaties”, formalising the takeover of four regions in war-torn Ukraine- Kherson, Zaporizhzhia, Luhansk and Donetsk. At the ceremony held in Moscow, Putin loudly proclaimed that they will “defend their land”.

When Kyiv had declared war on Moscow, Vladimir Putin said the military action announced by him will “demilitarize” Ukraine and was in response to threats from Ukraine.

Zelenskyy also repeated his pledge to retake all Ukrainian territory now held by Russia which he said “feels our power.” He also said Ukraine is ready for dialogue with Moscow but “with another president of Russia.”

Meanwhile, India has abstained on a draft resolution tabled in the UN Security Council which condemned Russia’s “illegal referenda” and annexation of four Ukrainian territories and called for an immediate cessation of violence while underlining the need to find pathways for a return to the negotiating table.

US is also defending Ukraine’s NATO application expressed its side. “America is fully prepared with our NATO allies to defend every single inch of NATO territory, so Mr. Putin, don’t misunderstand what I’m saying… I have been in close touch with our allies. We’re announcing new sanctions today as well,” says US President Joe Biden.