Now the single optional paper choice for candidates will be there, as approved by the State Cabinet. 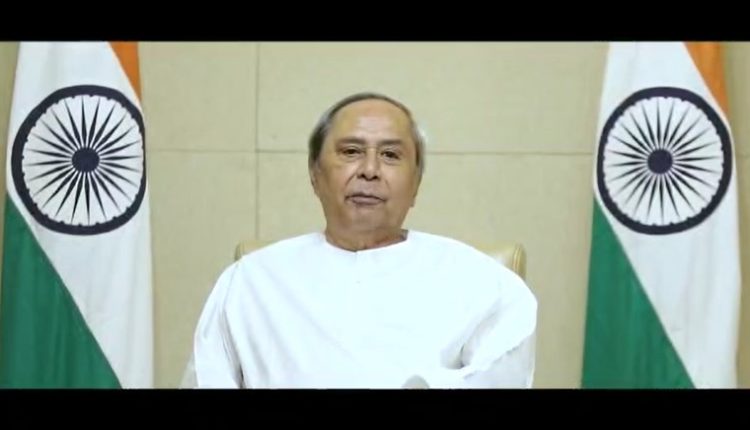 Now the single optional paper choice for candidates will be there, as approved by the State Cabinet.

Earlier aspirants used to select optional papers but with the amendment to Odisha Civil Services (Combined Competitive Recruitment Examination) Rules, 1991, now candidates will have to appear examination of a single optional paper.

In another major development, the total marks in the OCS examination has also been rationalised. Henceforth, candidates will have to appear for total 2000 marks instead of 2250 marks earlier.

Another change that has been introduced is now candidates will have the option to write the essay either in English or Odia medium.

The Cabinet has also hiked the number of attempts for appearance of candidates in the exam. Earlier, unreserved category aspirants were allowed to appear the exam a maximum of 4 times, the same has now been raised to six attempts.

Interview in English or Odia

Essay in English or Odia

No limit on attempts for SC/ST category candidates pic.twitter.com/P0sOzscjsj

Suresh Mohapatra further added, the decision has been taken in order to empower Odia candidates to better prepare for OCS as well as the national level UPSC IAS and IPS examinations.

In another state cabinet development, the govt has decided to conduct one examination instead of 19 exams for Group B & C cadre posts in State Govt.