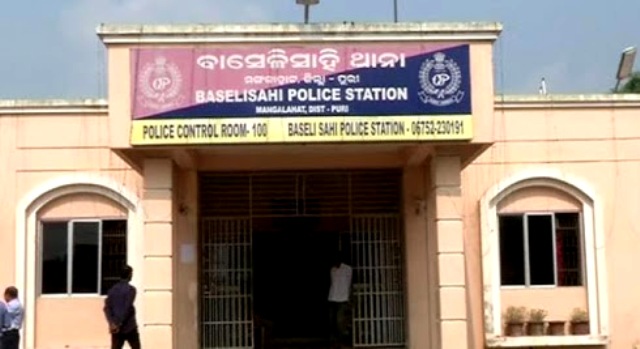 TNI Bureau:  The post-mortem report of the deceased K Ramesh who died in the custody of Baselisahi police station in Puri district two weeks ago, has revealed that he died due to severe injuries on his head.

The report stated that K. Ramesh was brutally hit with a heavy weapon. As many as 15deep injury marks were found on various parts of his body.

The doctors in the post-mortem report described that death of Ramesh occurred due to clot of blood in the brain.