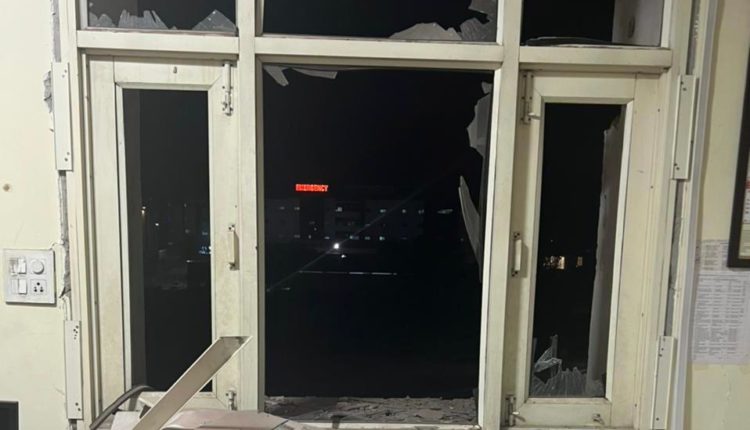 Insight Bureau: The Punjab Police has arrested 6 people including Nishan Singh, who reportedly provided the rocket-propelled grenade which caused the minor blast at the third floor of Punjab Police’s intelligence office in Mohali on 9th May night.

Pro-Khalistani plot has been established in the attack with Punjab Police naming Gangster Lakhbir Singh Landa, who shifted to Cananda in 2017, as the main conspirator.

The Aam Aadmi Party (AAP), which is in power in Punjab, has claimed that more than 100 gangsters have been arrested in Punjab since April 5 till date and 80 weapons have been confiscated.