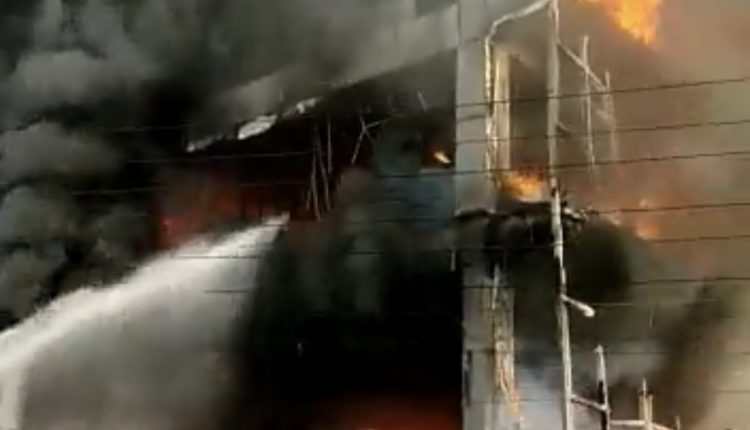 Insight Bureau: At least 27 people were killed in a major fire mishap at a three-storey commercial building near Mundka metro station in West Delhi.

All 27 bodies have been recovered from the site during the rescue operation. Over 50 people have been rescued. However, several people are still missing. The bodies are yet to be identified.

Prime Minister Narendra Modi has announced Rs 2 lakh compensation for the kin of those died in Mundka fire tragedy.