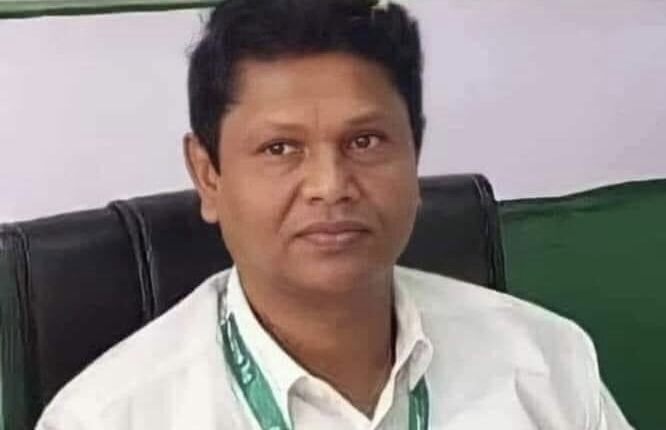 TNI Bureau: It’s official! Jajpur MLA and BJD’s Organisational Secretary Pranab Prakash Das is all set to be the next President of the Odisha Cricket Association (OCA).

The incumbent Pankaj Lochan Mohanty has agreed to sacrifice his Presidential post in favour of Pranab Prakash Das and settle for the Vice President post.

Secretary Sanjay Behera is all set to get a second consecutive term. Veteran Sports Administrator Ashirbad Behera will decide on the candidates for Joint Secretary, Treasurer and Apex Council Member.

Pranab Prakash Das’ name was proposed by Jajpur Cricket Association and supported by all. He has emerged as a consensus candidate.

The decisions were taken at the OCA Meet in Puri yesterday. Around 55 members were present at the meeting.