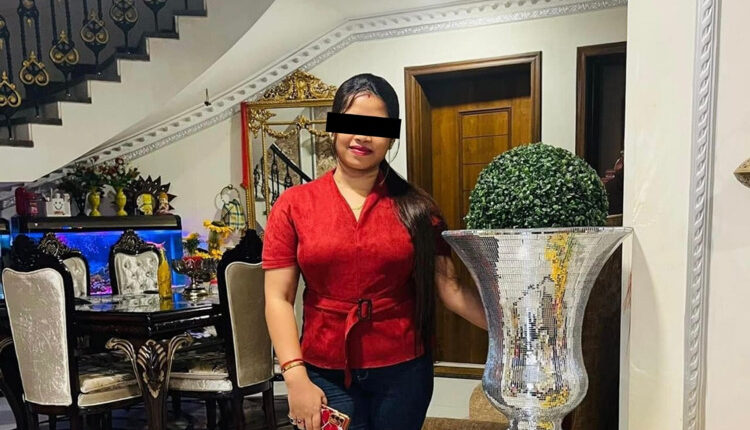 TNI Bureau: According to reports in the mainstream regional media, the Commissionerate Police may subject “honey-trap queen” Archana Nag into questioning at the Jharpada Jail soon.

A special team from Khandagiri Police Station, will visit the Jharpada Jail to extract more information from Archana to shed more lights on the racket as well as the financial transactions.

The media and public never got a chance to come face to face with Archana as she was secretly arrested, conducted medical test at the AIIMS and then made her appear before the court via video conferencing, before sending her to Jharpada Jail.

The media came to know about Archana Nag’s arrest two days later. Even Archana’s bail hearing was done from the jail via video conferencing. The cops are taking extra caution due to the security concerns and threat to her life due to the involvement of high profile people in this sensational ‘honey-trap’ and ‘blackmailing’ racket.