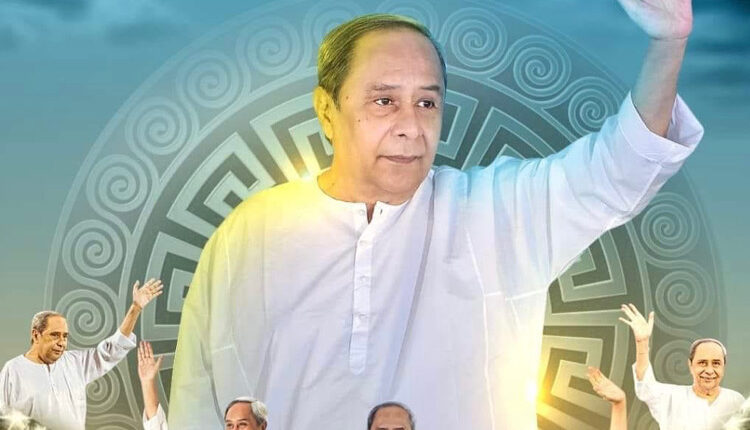 TNI Bureau: As announced by Odisha CM Naveen Patnaik yesterday, the Odisha Government has issued notification on the abolition of contractual recruitment system in the state.

The Government has repealed the Odisha Group-B, Group-C and Group-D posts as per the Contractual Appointment Rules, 2013. Services all those employees have been regularised. Over 57,000 contractual employees will be benefited while the government will have to bear the cost of Rs 1300 crore per annum.

The initial appointees appointed under the Contractual Rules now in positions, shall be deemed to have been appointed against the post on regular basis on the date of commencement of these rules.

The employees who have been regularly appointed in the service after completion of 6 years of service under the respective Contractual Rules shall be allowed for fixation of their pay as on the date of commencement of these rules by way of granting notional increments considering the date of their contractual appointment.

The employees whose services have been so regularised shall be allowed service benefits like promotion etc. in the cadre on notional basis to which they would have been entitled as per the rules, had they been recruited on regular basis.

On commencement of these rules, the employees shall be assigned seniority in the cadre to which they would have been entitled as per rules, had they been recruited on regular basis. 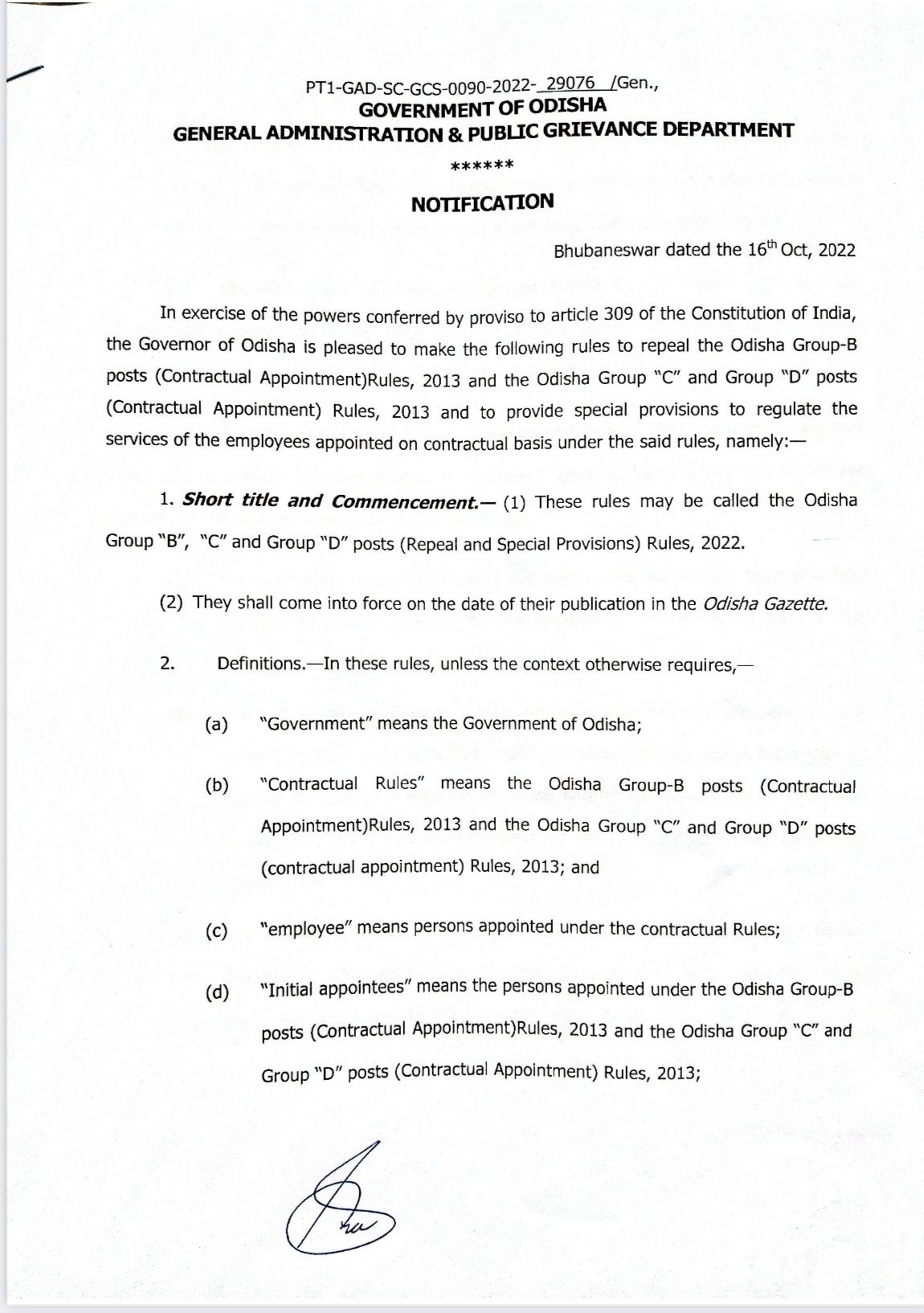 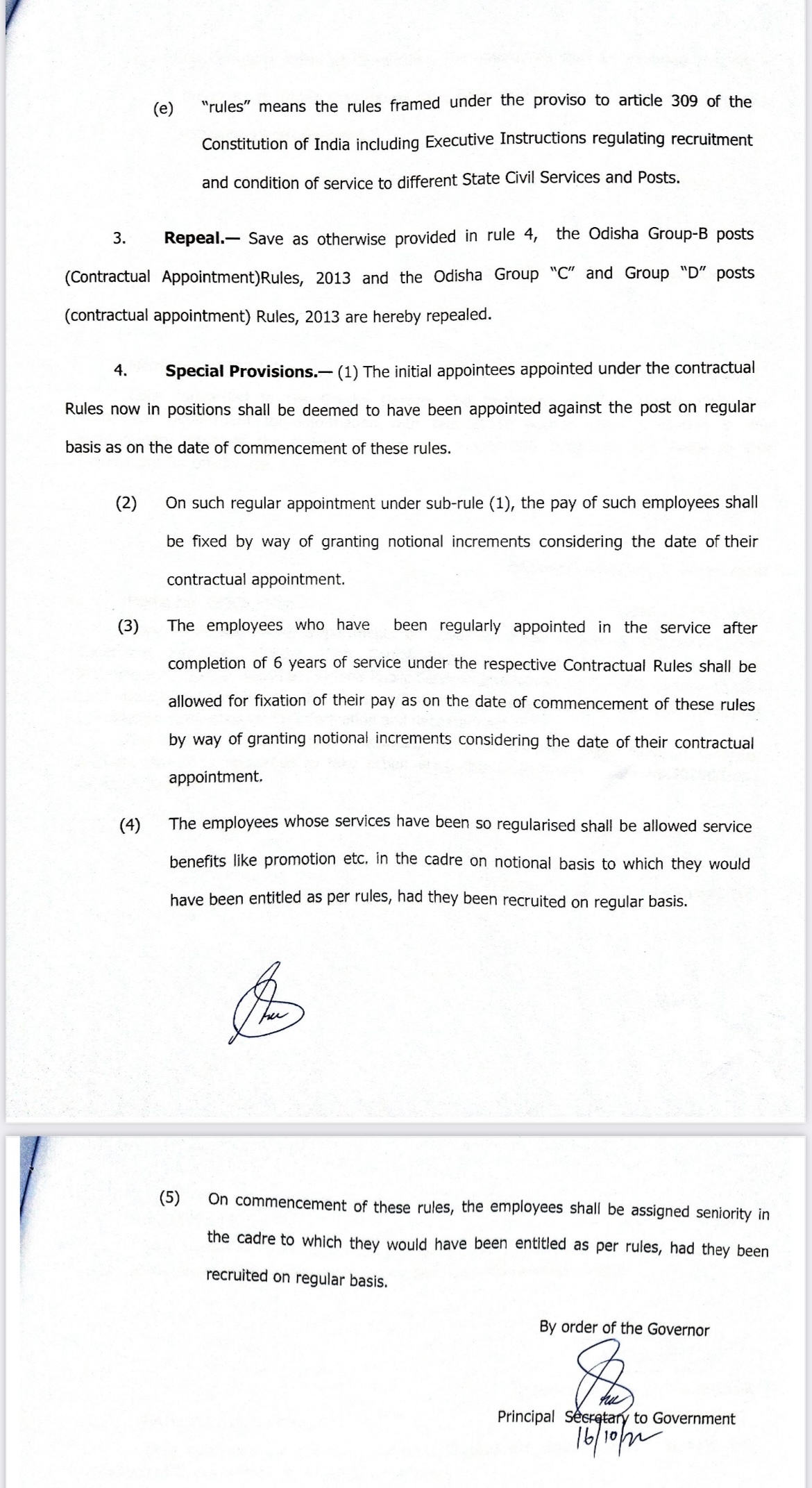