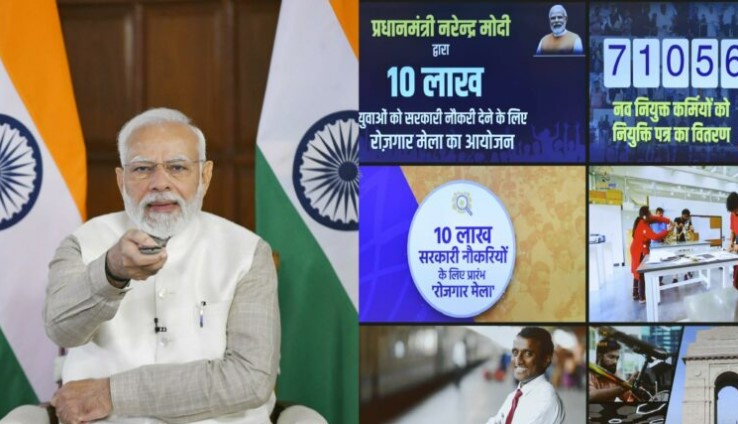 As part of the Government’s ‘Rozgar Mela’, Union Minister Dharmendra Pradhan today distributed as many as 384 appointment letters to newly inducted recruits in Bhubaneswar.

Earlier in October, 75,000 appointment letters were handed over to newly-inducted appointees in the first round.