Pfizer and Moderna decline to sell Covid Vaccines directly to Delhi and Punjab. 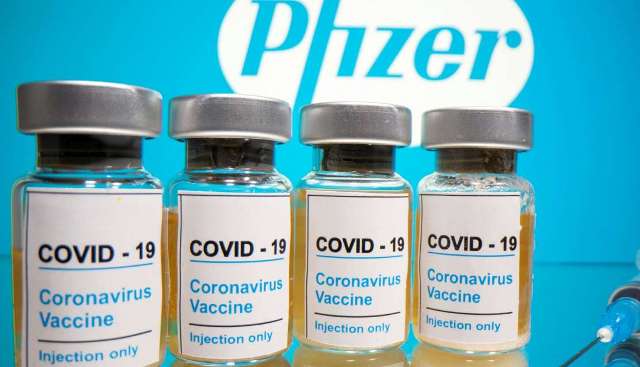 TNI Bureau: Pfizer and Moderna, two major US pharmaceutical companies, have confirmed that they would not supply vaccines directly to Delhi, according to Chief Minister Arvind Kejriwal, who also claimed that vaccine manufacturers have stated that “they will deal with the central government.” Due to a lack of vaccine doses, the vaccine rollout for the 18-44 age group in Delhi was halted on Saturday.

Punjab’s attempts to obtain Covid-19 vaccines from them were also thwarted on Sunday when Moderna declined the government’s order, claiming that it does not supply directly to states.

Arvind Kejriwal wrote to Prime Minister Narendra Modi on Saturday, requesting that the availability of doses be increased. “Every month, Delhi needs 80 lakh doses but it received only 16 lakh doses in May. For June, our share has been reduced further to eight lakh doses,” he said.

Mr. Kejriwal has made four recommendations to the Prime Minister in his letter about how to expedite the vaccination campaign. He went on to say that international vaccine makers should be allowed to produce in India, and that countries that have more vaccines on hand than they require should send the extra doses to India.

According to the Punjab government’s Nodal Officer for Vaccination Vikas Garg “They have written to us that as a part of their policy, they do not deal directly with states or private parties. They only deal with the Government of India.” Garg had written to the Cambridge, Massachusetts-based pharma and biotech firm, requesting stocks of the state’s mRNA vaccine.

The government had written to the manufacturers of the Pfizer, Moderna, Sputnik V, and Johnson & Johnson vaccines after Punjab Chief Minister Capt Amarinder Singh ordered officials to float global tenders on May 20.

Bharat Biotech’s indigenous Covaxin, Serum Institute of India’s Covishield, established in collaboration with Oxford University and British pharma giant AstraZeneca, and Russia’s Sputnik V have all been approved for emergency use. Several states have stated that they would attempt to purchase vaccines from foreign producers directly.