As Param Bir Singh agreed to join the CBI probe, the Supreme Court granted him protection from arrest. 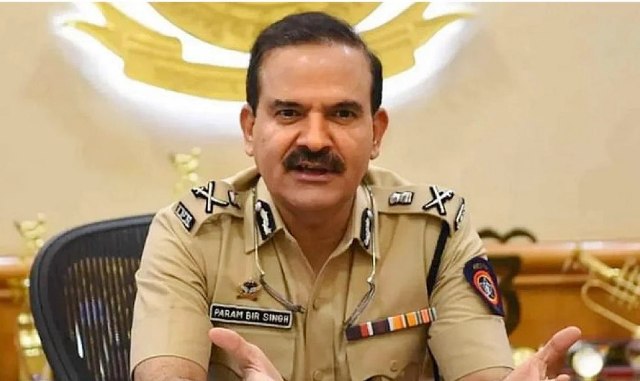 Insight Bureau:   Former Mumbai Police Commissioner Param Bir Singh is “very much in the country and he is not absconding”, his lawyer told the Supreme Court. Singh is hiding as he faces a threat to his life from the Mumbai Police, his lawyer says.

As Param Bir Singh agreed to join the CBI probe, the Supreme Court granted him protection from arrest.

The apex court had made it clear during the last hearing on Thursday that it will not entertain Singh’s plea for protection against arrest in an alleged extortion case until his location is known.

The bench headed by justice Sanjay Kishan Kaul had Singh’s lawyer on November 18 that his petition will be heard “only after he tells which part of the country or the world he is in”.

Notably, Singh had last attended his office in May this year after which he went on leave. The state police had told the Bombay High Court last month that his whereabouts were not known.