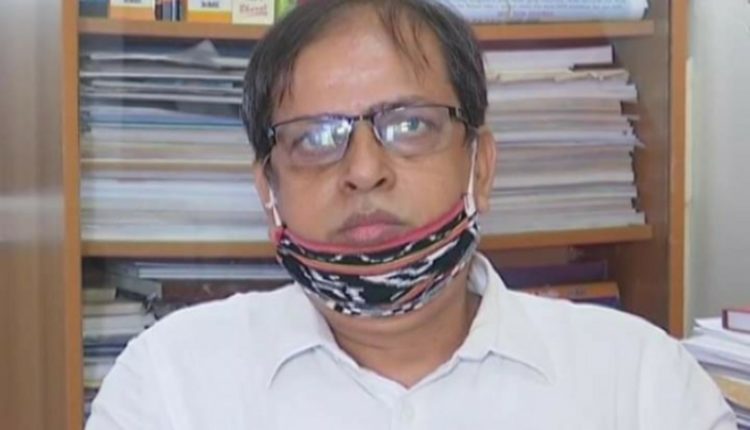 TNI Bureau: Manoranjan Sarangi, Chief Financial Officer (CFO) of OTV, has been arrested by the Odisha Crime Branch in connection with the Sarua land encroachment case.

Earlier, Manoranjan was picked up from his residence, quizzed by the Crime Branch sleuths at the Economic Offences Wing (EOW) office before being formally arrested. His medical check up was conducted at the Capital Hospital, Bhubaneswar.

He was later remanded to two-day Crime Branch custody. Manoranjan Sarangi will now be produced before the Court on November 3.

A case was registered at the Baghamari Police station in Khordha district against OTV for allegedly grabbing land in Sarua. The initial investigation was done by the police, but Crime Branch took over the case later.