Opinion: A Shocking Announcement by Prithviraj 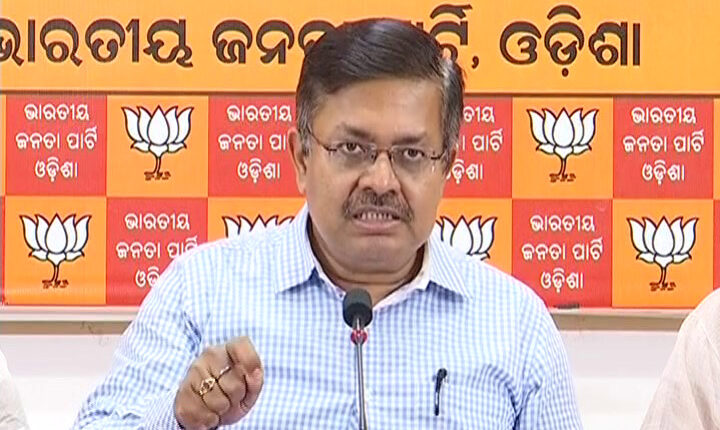 On a day when BJP Stalwart Amit Shah declared extension of JP Nadda’s tenure as the BJP’s National President till June 2024, here in Odisha, Prithviraj Harichandan shocked everyone by announcing the same for Samir Mohanty in the state.

Who authorised Samir Mohanty as the next BJP President in Odisha? Did the Central leadership endorse it? Was this decision taken at the State Executive? Nobody has the answers. The announcement left the BJP leaders in the state speechless.

No protocol was followed during that announcement. Instead, it looked like a desperate move by someone to hijack the debate.

The decision, if true, will end the debate on 2024 Assembly Polls. Yes, Prithviraj has just declared the final results and there is no prize for guessing it.

The BJD has every reasons to smile now. They would be worried had it been Jay Panda or Manmohan Samal.