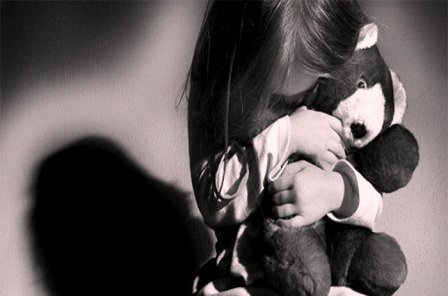 TNI Bureau: In a shocking development, two minor girls aged 12 and 14, were brutally gangraped by two youths throughout the night on Monday at the Patia Railway Station area in Bhubaneswar.

As per the complaint lodged by the mother of a victim, these girls who live in Patia area with their family, had gone to the Railway Station last night when two boys of the area kidnapped them took them to the railway over-bridge.

The boys tied the girls up with a rope and then raped them throughout the night. Tears, pain and agony of the girls failed to move the rapists who even threatened to kill them if they reveal it to anyone.

Upon release this morning, the girls narrated the incident to their family members. When confronted, the rapists tried to lure them with monetary offer to suppress the matter.

When the Child Helpline received the information, the incident was reported to the ACP and Infocity police. The victims were rescued and action was initiated. FIR was lodged with the GRP Police, Bhubaneswar. Further details are awaited.

Opinion: A Shocking Announcement by Prithviraj