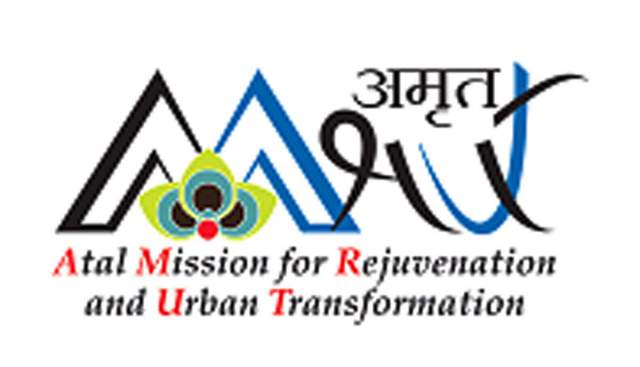 TNI Bureau:  Odisha has emerged as the No. 1 State in the Country in effective implementation of Atal Mission for Rejuvenation and Urban Transformation (AMRUT) scheme this year, said an all-India ranking released by the Union Ministry of Housing and Urban Affairs.

Odisha has retained top position by securing 85.67% of marks. The state which earlier ranked third, moved to second position in 2018 and is maintaining the first place since 2019.

Odisha has completed projects worth Rs 1025.56 crore out of the Rs 1704.39 crore contracts awarded to the State.

AMRUT scheme was launched in June 2015 with the focus to provide basic civic amenities like water supply, sewerage, urban transport, parks to improve the quality of life for all especially the poor and the disadvantaged. 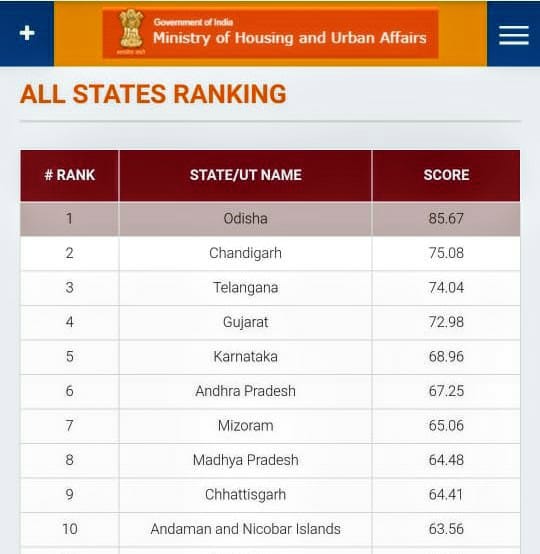 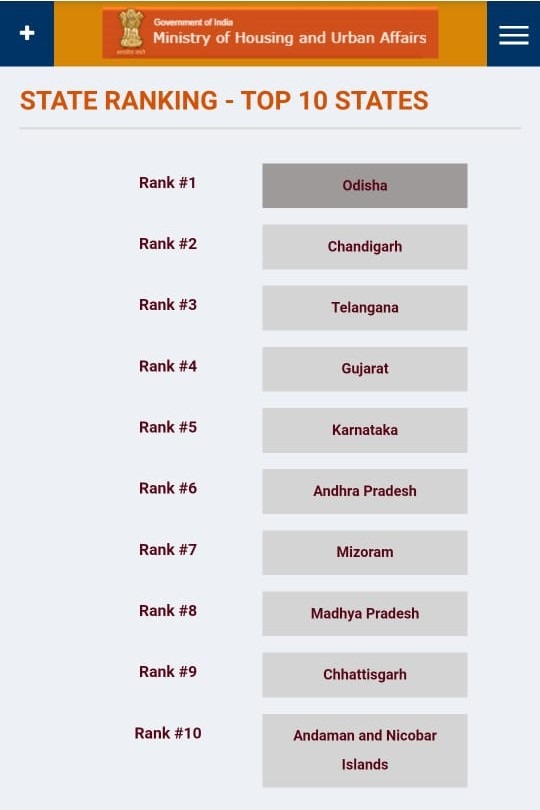