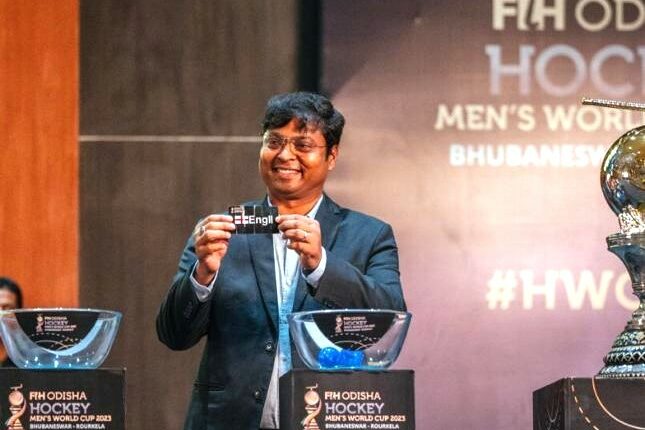 TNI Bureau: Dilip Tirkey, who is currently serving as the Chairman of the Odisha Hockey Promotion Council was elected as the President of Hockey India.

Tirkey took to Twitter to extend his gratitude to Dr. S.Y. Quraishi and International Hockey Federation for conducting smooth elections of Hockey India.

Dilip Tirkey holds the Indian record for most international appearances.

The player-turned-politician and administrator Tirkey is the country’s most capped player with 412 international caps.