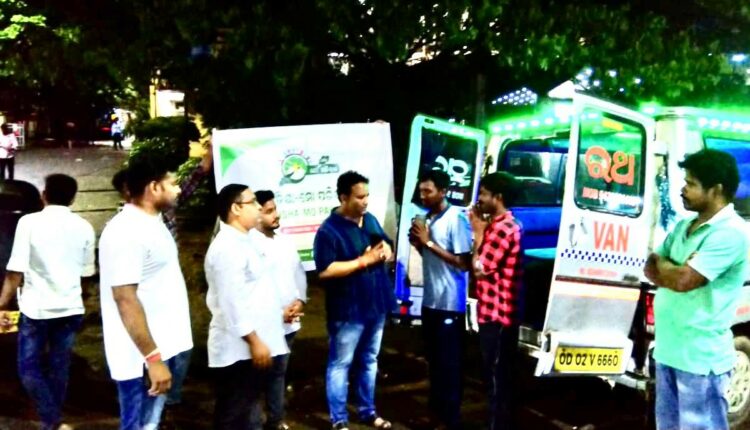 Odisha-Mo Parivar, has come forward to extend a helping hand to bring back the body of a two-year-old baby to his village in Patnagarh area in Balangir district.

It is pertinent to mention here that Roshan Bhue, the two-year-old son of Gopal Bhue was suffering from liver tumor and was admitted to Sum Hospital in Bhubaneswar. He was undergoing treatment under Biju Swastya Kalyan Yojana (BSKY), but unfortunately died on 19th September while undergoing treatment.

The untimely death of the two-year-old son left his parents in a state of deep shock. 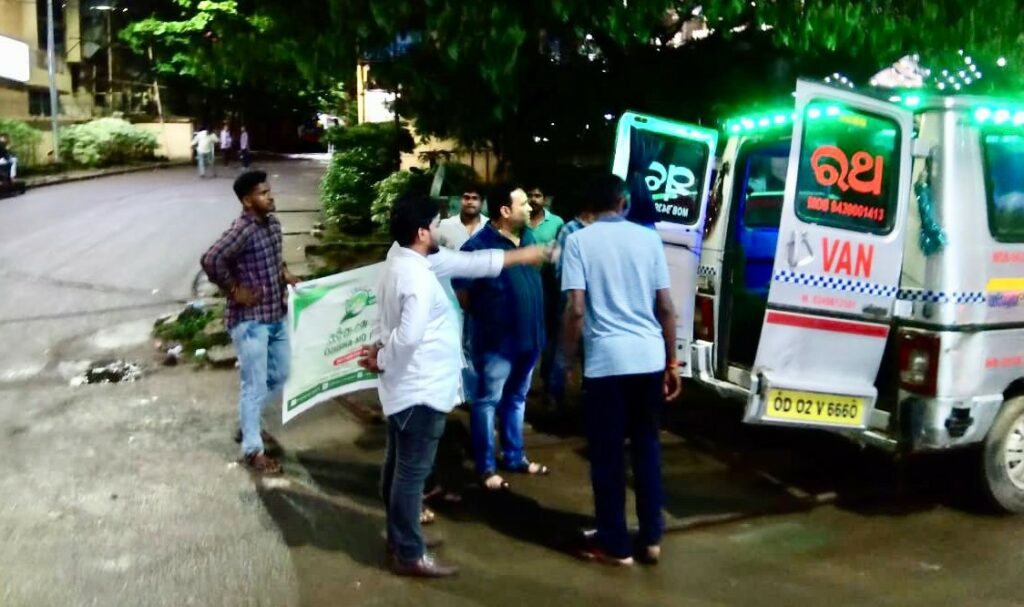 Upon getting the information by Biswal, the Odisha-Mo Parivar came to the rescue of the bereaved family.

Samantaray with the members of Odisha-Mo Parivar arrived at Sum Hospital and arranged an ambulance to take the mortal remains of the little kid to his village.

Kashmir gets its First Multiplex, in Srinagar