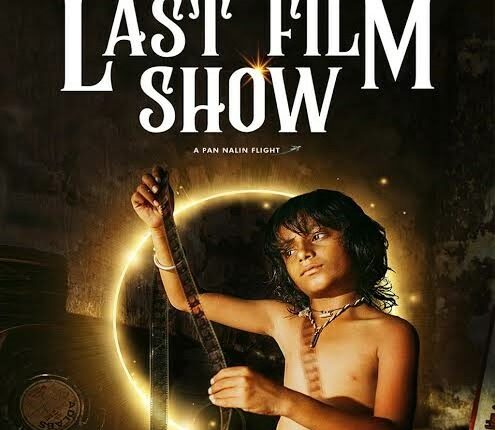 Share
🔹Out of 41 new Covid positive cases detected in Khordha district today, 33 are from Bhubaneswar. Active cases in the Capital City stand at 675.
🔹Another 250 Covid patients have recovered and are being discharged today in Odisha. The total recovered cases of Odisha now stand at 1321594.
🔹Low Pressure update: IMD predicts heavy rainfall in of Bolangir, Bargarh, Sonepur, Sambalpur, Jharsuguda, Sundargarh and Deogarh in 24 hours.
🔹First successful kidney transplant surgery performed at AIIMS Bhubaneswar.
🔹Odisha Government has set a target to complete a major part of the modernisation project of SCB Medical College and Hospital, Cuttack by next year.
🔹President Droupadi Murmu approved the appointment of Directors for 8 IITs.
Related Posts