Kashmir gets its First Multiplex, in Srinagar

With the opening of the INOX-designed multiplex in Srinagar, Kashmiris will be able to watch movies on the big screen for the first time in more than three decades. 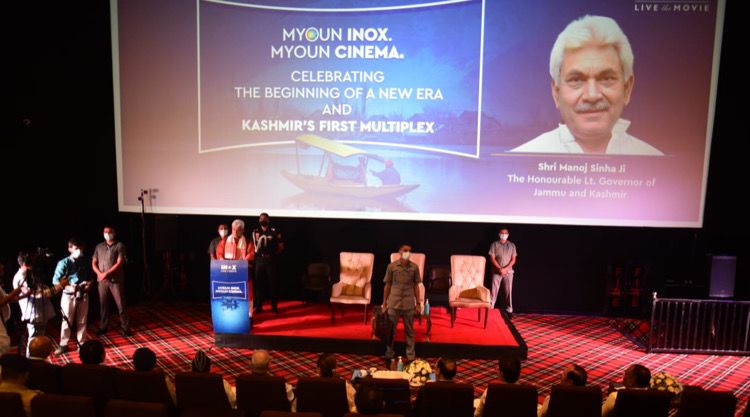 TNI Bureau: On September 20, Kashmir’s long-awaited first multiplex opened to the public. With the opening of the INOX in Srinagar, Kashmiris will be able to watch movies on the big screen for the first time in more than three decades, after theatre owners closed their doors in the Valley amid threats and attacks by militants in 1989-90. 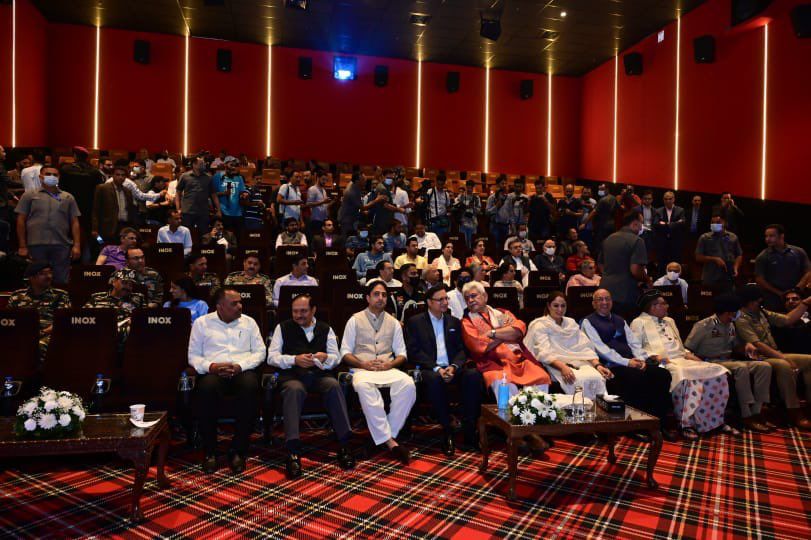 The multiplex is open to the public  with a special screening of ‘Lal Singh Chaddha,’ starring Aamir Khan. The screening of Vikram Vedha, starring Hrithik Roshan and Saif Ali Khan, will be held when it releases on September 30. 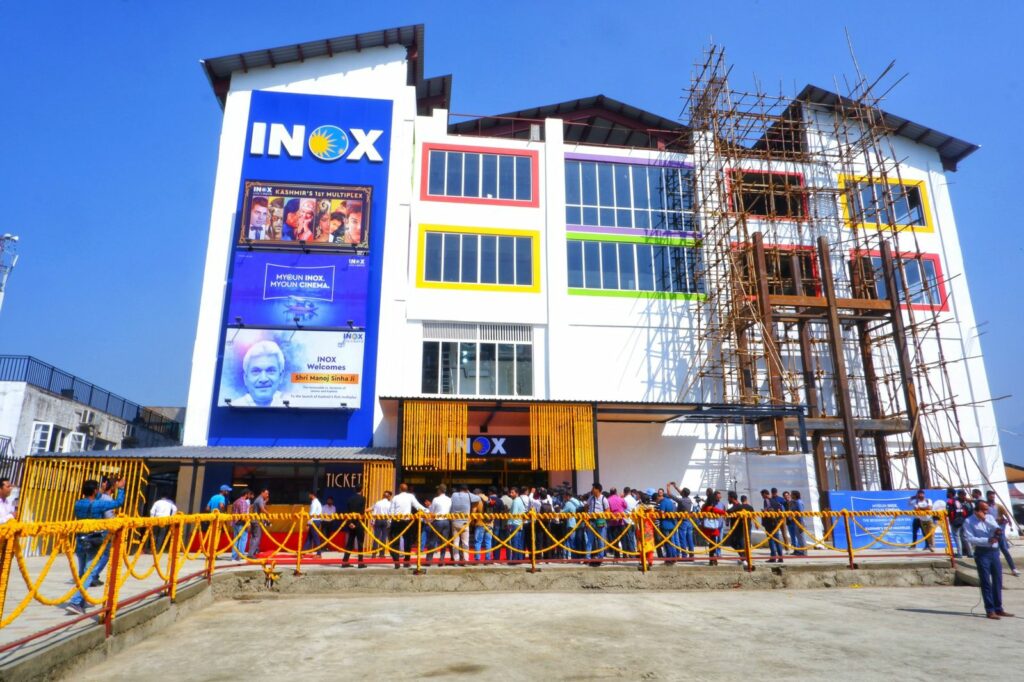 In the cinema hall, Kashmiri handicrafts such as ‘khatamband’ and ‘paper mache’ stand out. There will also be a food court on the premises to promote local cuisine. The first multiplex in Kashmir will have three cinemas with a total seating capacity of 520 people. For improved audio, Dolby sound systems have been installed. 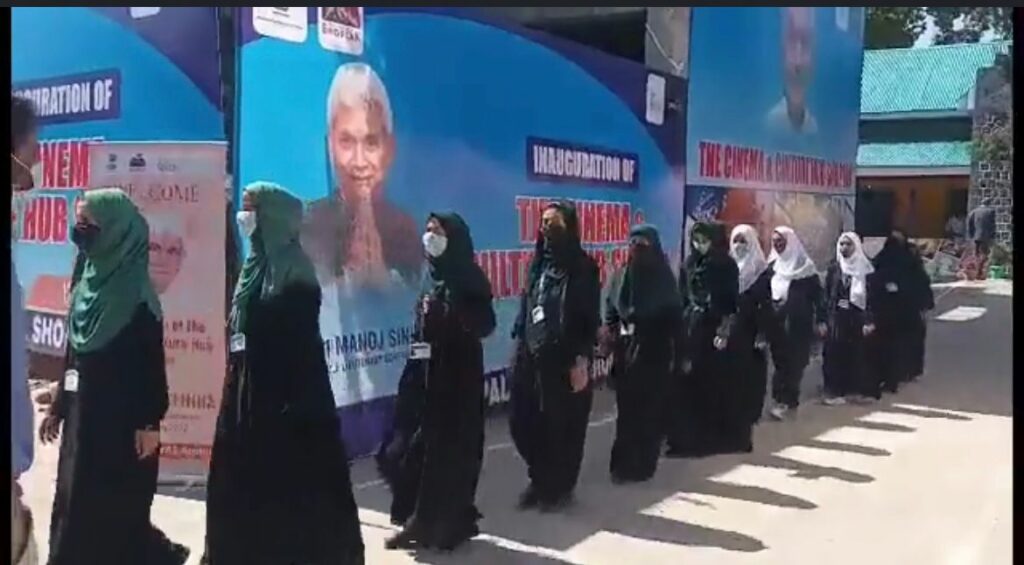 On Sunday, Lieutenant Governor Manoj Sinha inaugurated a multipurpose cinema hall each in the twin south Kashmir districts of Pulwama and Shopian. Two other theatres — Neelam and Broadway — had opened their doors but had to down shutters due to poor response. 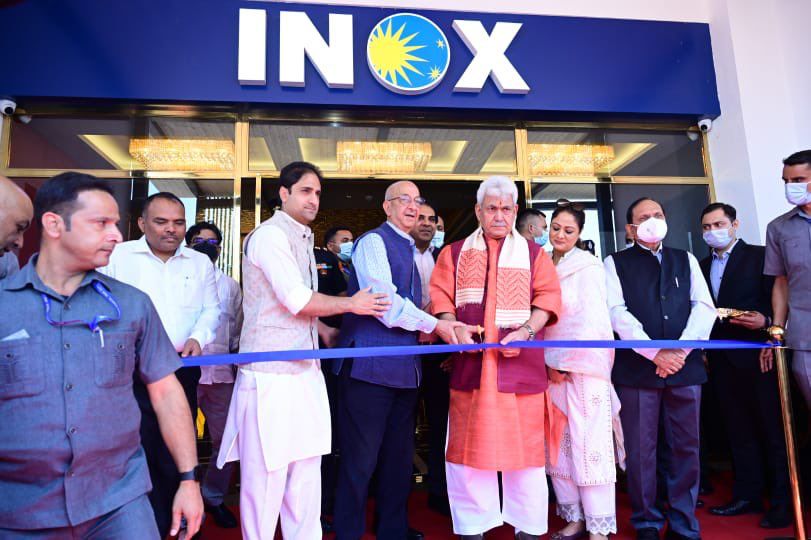 The establishment of a multiplex in Kashmir, which has long seen terrorism from the other side of the border, comes three years after the repeal of Article 370 from Jammu and Kashmir. Notably, the Valley’s theatres had closed in 1990 due to an increase in militancy.