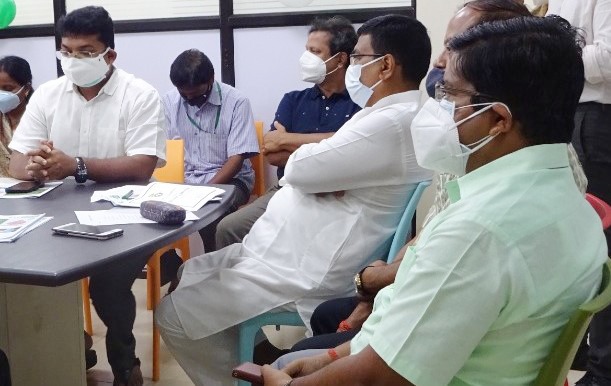 To mark the occasion a thanksgiving meeting was organised at Odisha-Mo Parivar state office in Bhubaneswar with all members, regular blood donors and volunteers.

With the aim of ensuring zero casualty due to blood scarcity, Chief Minister had launched the Jeevan Bindu program on March 5, 2015. Since then, Jiban Bindu has accounted for a lion’s share among all blood banks in the state. Odisha-Mo Parivar was assigned the responsibilities of Jeevan Bindu on August 9, 2020 by the Chief Minister.

While Odisha needs 4 lakh blood units in a year, Odisha-Mo Parivar-Jeevan Bindu had targeted to provide 1 lakh units in a year. However, the pandemic situation threatened to halt that goal and objective. Despite the adverse conditions, several camps were organised at various places in the State to collect more units than the target. It has become possible due to relentless efforts and cooperation from volunteers. 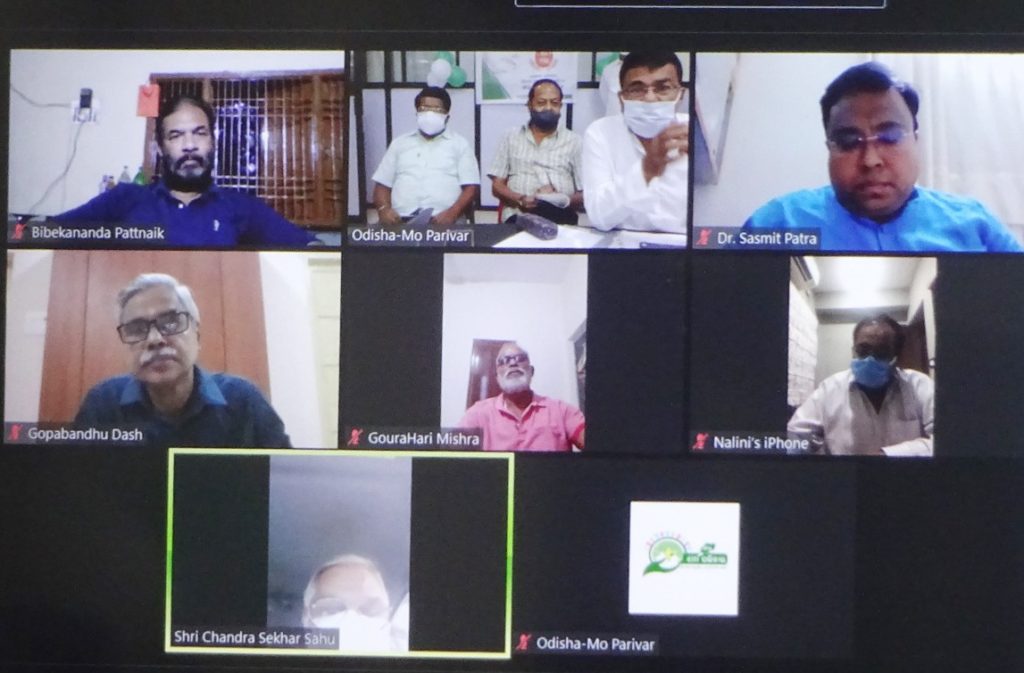