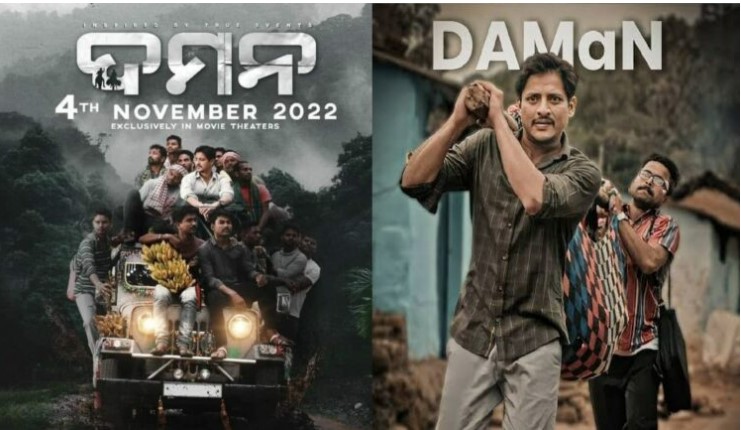 Chief Minister Naveen Patnaik has taken the initiative to promote and encourage the doctors and health professionals in extending their services.

The Chief Minister expressed his strong belief that if all departments work in cohesion with proper coordination as during COVID pandemic, we can build a healthy society.

DAMaN stands for Durugama Anchala re Malaria Nikrakarana, which means Malaria Eradication in Inaccessible Areas. The film is based on the real-life story of Dr. Omhar Hota, a Government doctor in Malkangiri district in fighting the malaria menace & saved hundreds of lives in Malkangiri between 2015 and 2018.

After a great success of “DAMaN”, the makers have decided to release the Ollywood movie in Hindi language.

The Ollywood movie created a buzz and climbed to 9.7 on IMDB rating, the highest for any Odia film on the platform so far.