The upcoming Bali Jatra will be more fun and entertaining as people will get to enjoy the event after two years Covid curb. 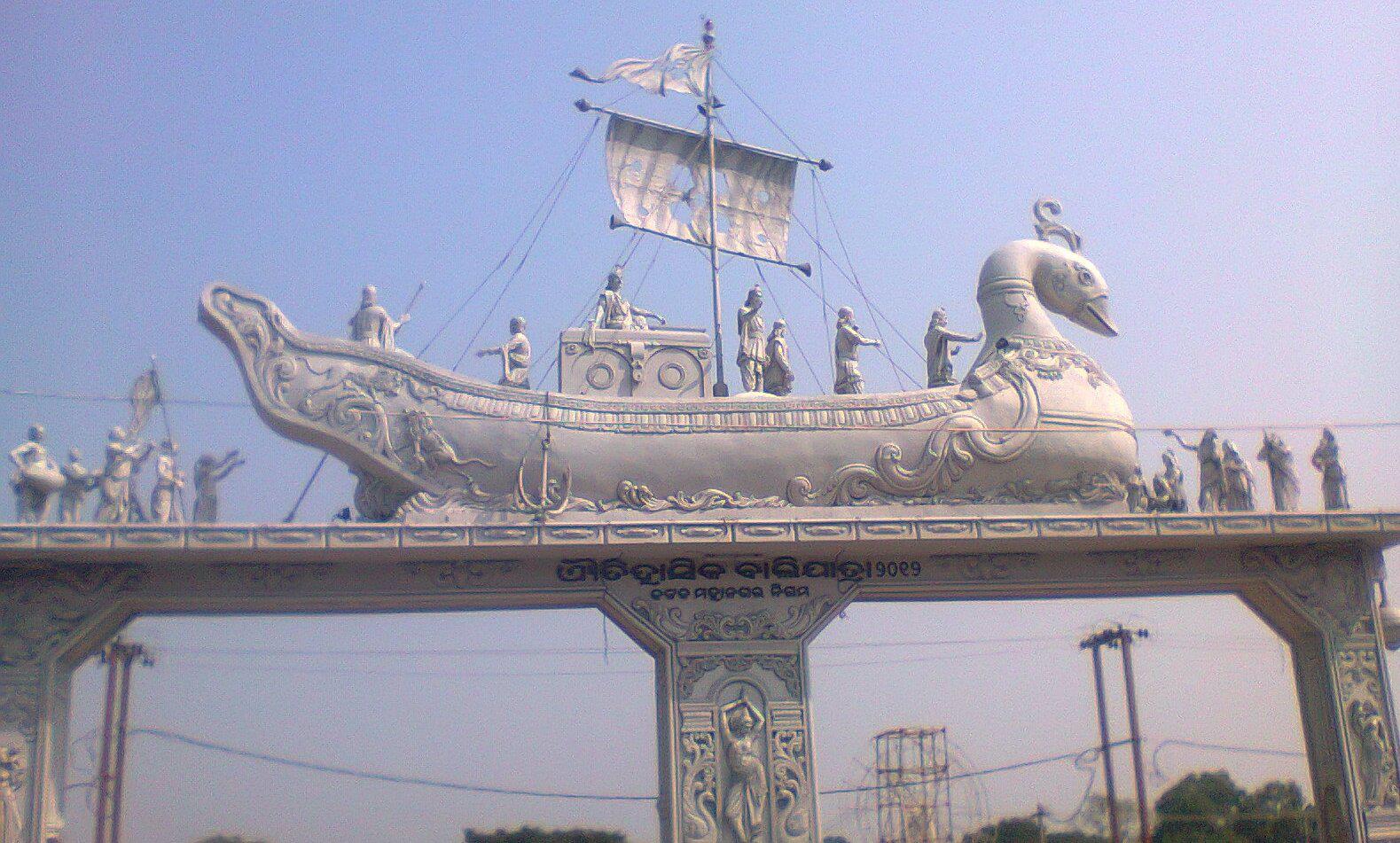 TNI Bureau: This year’s Balijatra will gear up from 8 November, on the occasion of Kartik Purnima and will be held for 9 days. The upcoming Bali Jatra will be more fun and entertaining as people will get to enjoy the event after two years Covid curb.

The national-level Pallishree Mela will be organised during the Baliyatra festival in Cuttack city.

In this article, let’s know the history and significance of the Historic Balijatra.

In Cuttack, Bali Jatra is celebrated annually as a large open fair near the Barabati fort area. There are several attractions for children like toy stalls, giant wheels, different games, maut ka kuan (literally well of death) and food stalls selling Odia delicacies (Cuttack Dahibara Aludam, Thunka Puri, Kulfi, Gupchup, Mathura cake etc.) from different parts of the state, and other vendors selling toys, curiosities, and other gifts. Bali Jatra also witnesses a lot of cultural programs. Every year millions of people from all around the world visit Bali Jatra to experience it.

On Kartika Purnima, which comes around the end of October and November, people of Odisha gather near banks of Mahanadi, Brahmani, other river banks, ponds, water tanks and sea shores to float miniature toy boats, made of colored paper, dried banana tree barks, and cork, as a symbolic gesture of their ancestors’ voyage. These toy boats, usually launched early in the morning contain traditional paan and small oil lamps, which are lit and placed inside them, to provide an attractive sight during the festival. People sing a song Aa ka ma boi, pan gua thoi… to remember the early maritime history of Odisha. The song tells about four months that are important for marine merchants of Kalinga (the earlier name of Odisha). This festival is also celebrated with great fanfare in Paradeep. Bali Jatra bears testimony to the rich maritime legacy of ancient Odisha. This is the specific time that was considered auspicious by the Sadhabas to begin their voyage in vessels called Boitas. The voyage is begun on Kartika Purnima to take advantage of the favorable wind blowing during this time. Ajhala or big fabric sails were used to harness the wind power to move the Boitas.

Bali Jatra in the history:

Bali Jatra is also associated with Ta’apoi and rituals like Bhalukuni Osha or Khudurukuni Osha and Bada Osha. Ta’apoi is closely associated with the Bali Jatra festival, which recalls traditional memories of young maidens waiting for the return of their sailor brothers.

Sources said the CMC has contacted the headquarters of the Guinness Book of World Records in London for an attempt to make 10,000 paper boats in just 15 minutes. The record book authorities have issued the protocol for organising the event and the civic body has roped in 3,000 college students who are being trained on making paper boats.