Following a message from Secunderabad police about the death, the couple's family members left for Hyderabad on Tuesday. 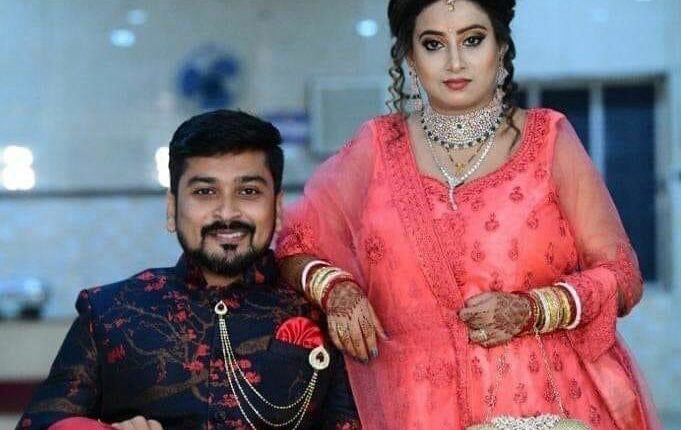 TNI Bureau: A young couple from Odisha were among the eight people who died in a hotel fire in Secunderabad late Monday night. The couple, Chandan Jethi, 30, and Mitali Mohapatra, 29, were from Cuttack. They got married in November 2020. Following a message from Secunderabad police about the death, the couple’s family members left for Hyderabad on Tuesday.

Mitali and Chandan, according to family members, were based in Bangalore. Mitali worked at a skin and hair clinic while Chandan was an IT professional. According to reports, they had come to Cuttack for Ganesh Puja and left after the Ganesh Puja for Secunderabad, where Mitali had a 10-day training programme.

The couple were among the eight people killed in the fire at Ruby Pride Luxury Hotel, which appears to have initiated in the cellar from an allegedly illegal e-bike showroom.