The never dying soul of Arindam Das is still giving us nightmares about that fateful day.

TNI Bureau: It’s been a year, a fearless, young and dynamic journo said goodbye to the world in the field while reporting a leading story. The never dying soul of Arindam Das is still giving us nightmares about that fateful day.

Odisha Television Network has paid a rich tribute to Arindam on his first death anniversary on September 13 (as per Tithi). 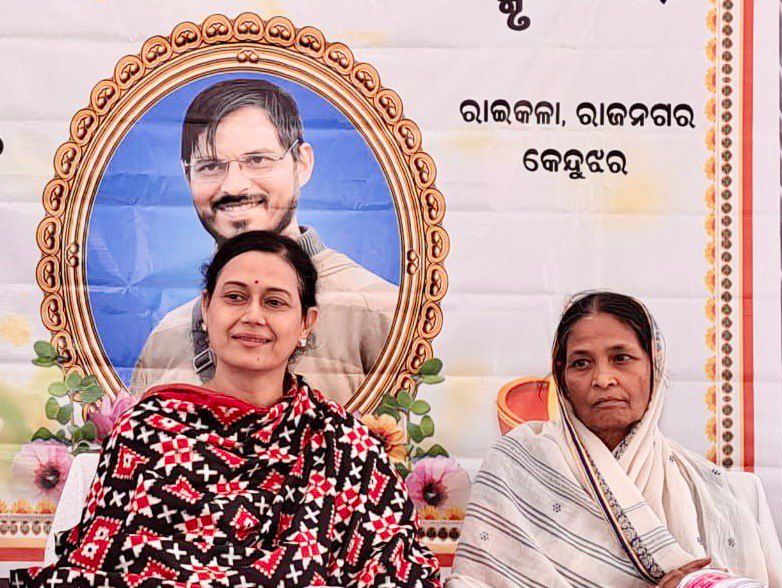 A statue of Arindam was unveiled by OTV MD Jagi Mangat Panda at his ancestral home in Raikala of Keonjhar district. 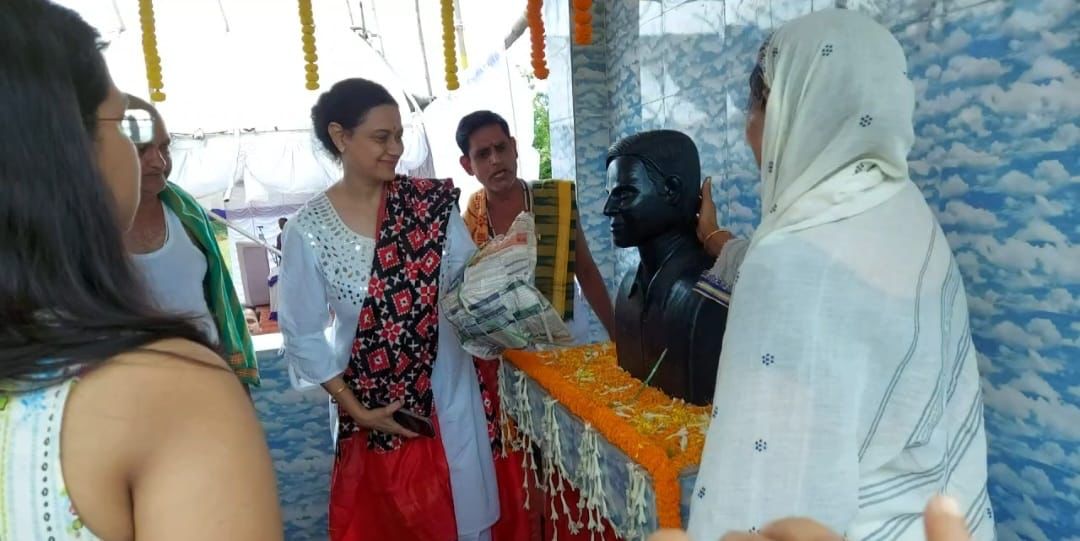 A memorial service was also held at his village which was joined by OTV MD and other senior journalists. Arindam’s family members were also present at the event.

Paying tribute to the bold journalist, Jagi Mangat Panda said, “Arindam was the bravest of all the journalists I have ever come across. The purpose of unveiling his statue is to make the younger generations get inspired by his heroics and ethics as a journalist. Not only his colleagues at OTV, but our millions of viewers also miss him dearly.” 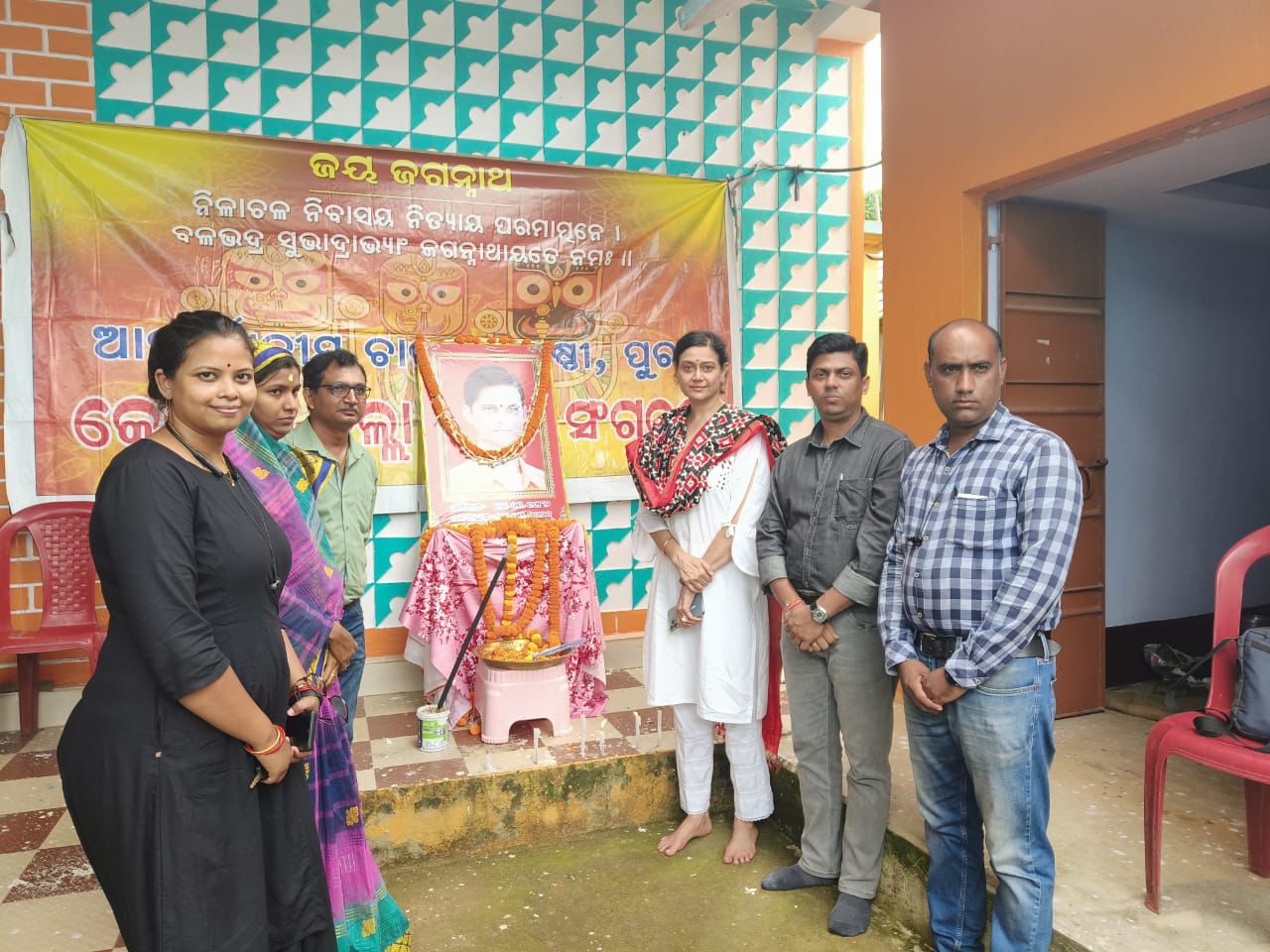 Arindam’s colleague and Senior journalist Radhamadhab Mishra said, “he had created a niche for himself in the field of reporting. He was a tall slim personality, but his passion for journalism made him tower over many greats in the field.”

Notably, a book was also released on his life containing testaments from his family and friends. 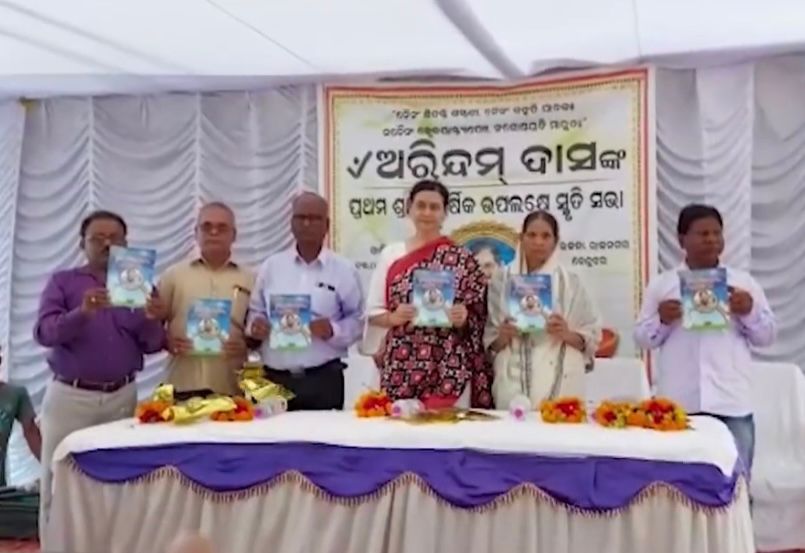 On September 24 last year, Arindam left the world while covering a rescue operation of an elephant stranded in Mahanadi river near Mundali in Cuttack.

He along with his cameraperson Prabhat Sinha and members of the Odisha Disaster Rapid Action Force were on a boat. They were on their way to rescue the elephant.

But all of a sudden the powerboat they had boarded overturned due to the strong current in the river.

Arindam along with the cameraman were rushed to SCB Medical College and Hospital. But he was declared brought-deadbrought-dead by the doctors, leaving the journalist fraternity as well as his family, friends and colleagues in shock.