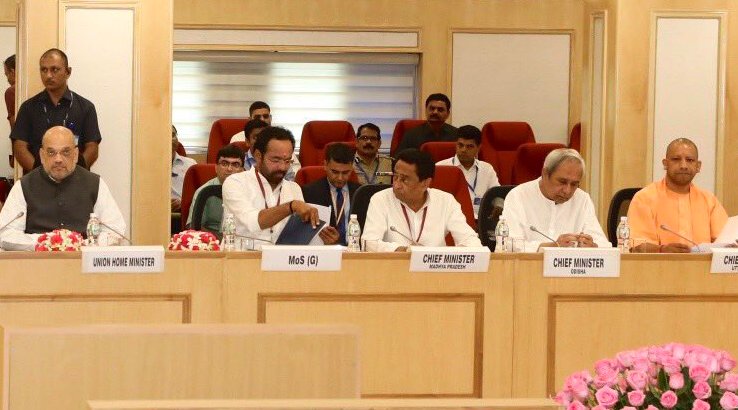 While speaking to media persons Patnaik said, “Districts of Nabarangpur and Malkangiri get railway connectivity. Our state government is willing to provide land free and also pay half the costs. Also for banking facilities in all the naxal-affected blocks, and telecommunication in the naxal affected areas. I am satisfied with my demands. I hope they comply with it.”

100-Word Edit: We owe an apology to Familiy of Subodh Singh