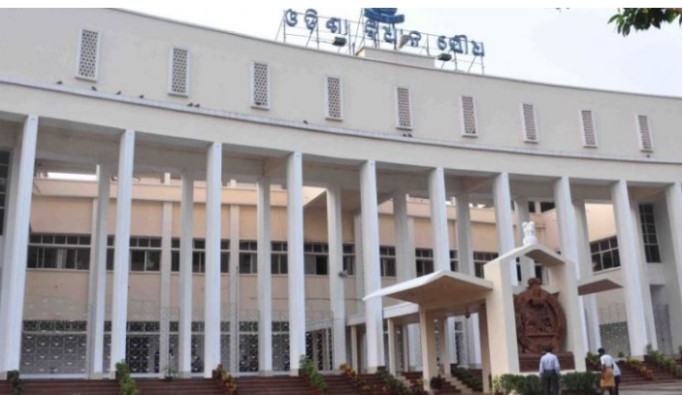 TNI Bureau: Odisha Cabinet on Thursday approved as many as 33 proposals.

The proposals are related to the departments of Water Resources, Law, Electronic and IT, Sports and Youth Services, Tourism, Industry, Food Supplies and Consumer Welfare, Health and Family Welfare, Cooperation, Revenue and Disaster Management, Excise, Home, Steel and Mines and Works.

The Cabinet headed by Chief Minister Naveen Patnaik approved the revised cost for the construction of sports infrastructure facilities at Kalinga Stadium in Bhubaneswar and construction of the new International Hockey Stadium at Rourkela for the Hockey World Cup 2023.

Below are the proposals approved in the State Cabinet:

🔹Two barrages over river Baitarani in Jajpur district and over river Kochila in Bhadrak district would be constructed with a cost of Rs 200 crore.

🔹15% reservation of seats in Govt Physical Education Colleges for the students staying in Govt sports hostels along with revised funding for the State Level Sports Infrastructure Development scheme.

🔹Construction of 195 Type-VI and 105 Type-VII qrt at MLA colony on Turnkey basis.