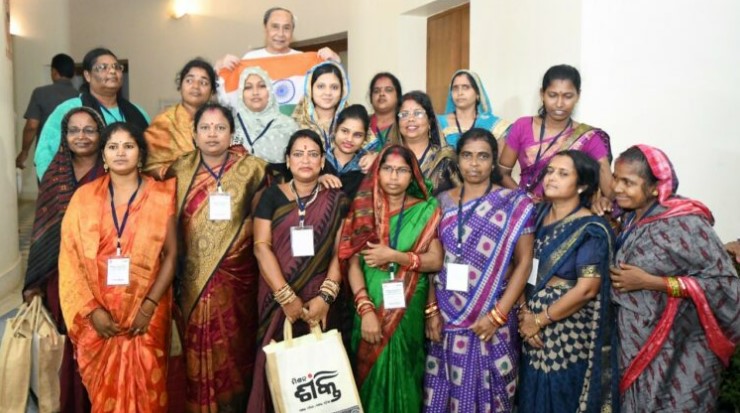 306
Share
🔹Out of 55 new Covid positive cases detected in Khordha district today, 53 are from Bhubaneswar. Active cases in the Capital City stand at 665.
🔹Members of Mission Shakti SHGs from the districts of Cuttack, Khordha and Nayagarh called on Chief Minister Naveen Patnaik at Naveen Niwas today.
🔹Odisha Cabinet approves 33 major Proposals; Odisha will have Central Research Institute for Homoeopathy (CRIH) at Jatni.
🔹Odisha Government to spend Rs 510 crore for construction of 195 Type-VI and 105 Type-VII quarters at MLA colony in the Bhubaneswar.
🔹Cabinet nod for revised project cost for construction of sports infrastructure at Kalinga Stadium & development of new hockey stadium at Rourkela from Rs 432 crore to Rs 875 crore.
🔹Odisha Government to provide land near the city for establishment of National Centre for Disease Control (NCDC).
🔹CDMO transferred over children deaths in Keonjhar; 13 children succumbed during treatment at the DHH.
🔹Total 106 Popular Front of India (PFI) members arrested so far in multiple raids carried out by team of NIA, ED & State Police across 11 States.
Related Posts