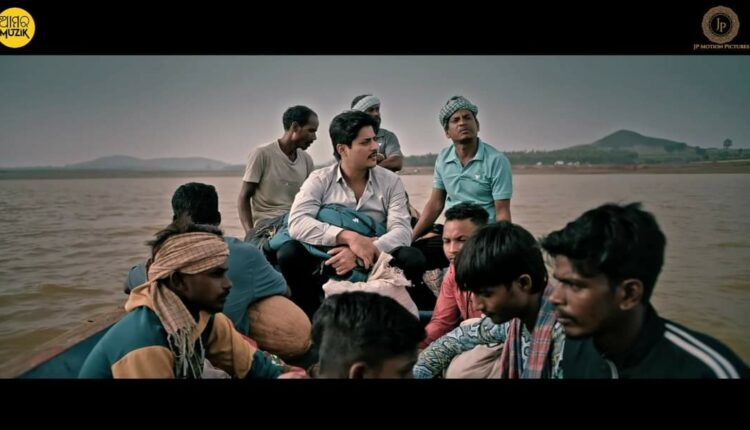 TNI Bureau: With popular actor Babusan in the lead role of a Doctor in a remote village of Malkangiri district, ‘DAMaN’ is based on real mission of 2015-2018.

Directed by Devi Prasad Lenka and Vishal Mourya, the film portrays a Doctor’s relentless fight against superstitions and struggle to make them aware of facts about malaria.

Displaying an extraordinary act of humanity, Dr Hota carried a pregnant woman, Subhama Marse in a cot for 10 km to the nearest Public Health Centre (PHC) in Malkangiri. 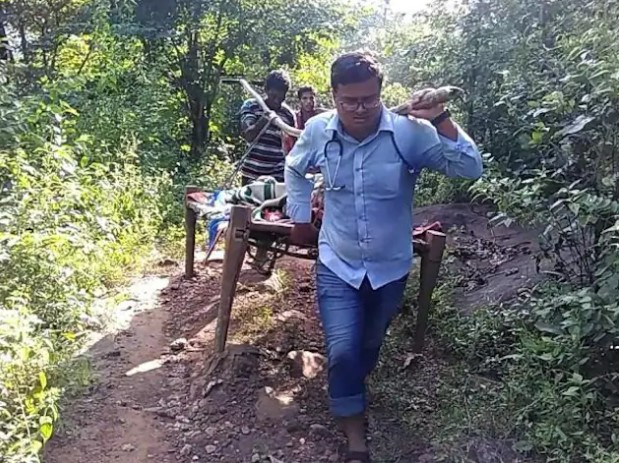 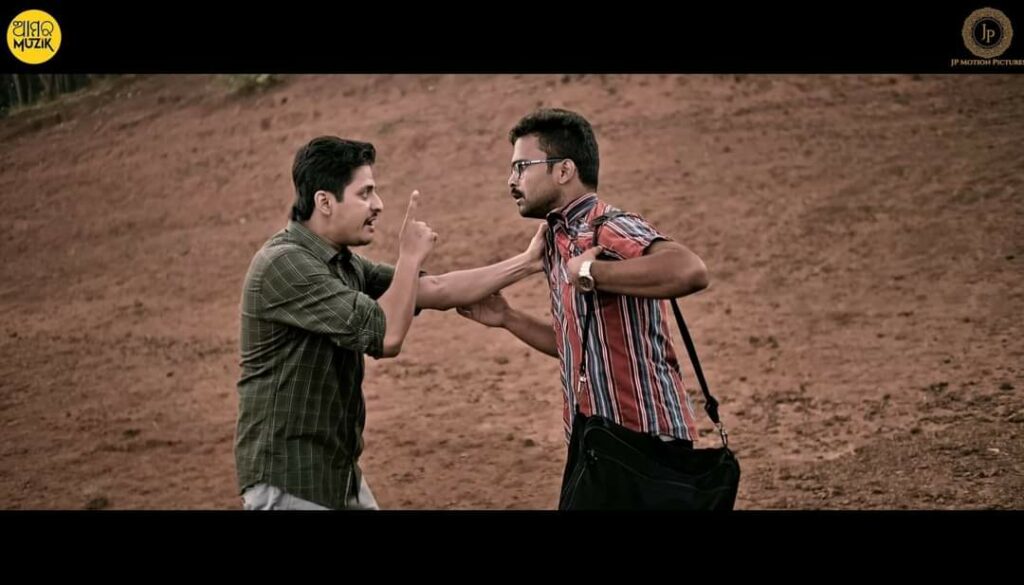