No plan to take over Ekamra Kanan land: Odisha Govt 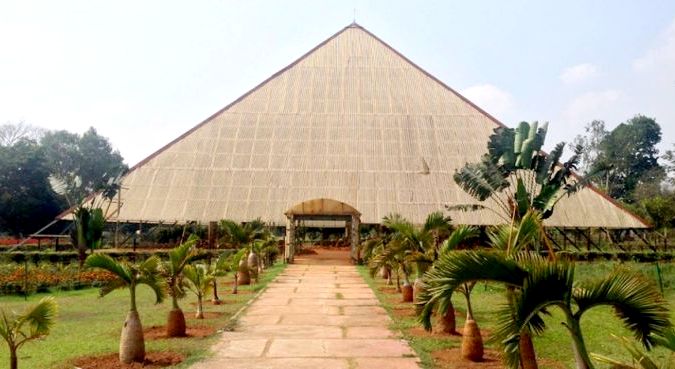 TNI Bureau: Chief Secretary Asit Tripathy on Tuesday clarified that no part of the Ekamra Kanan Botanical Gardens in Bhubaneswar is being taken back by the State Government.

The press release further stated “The department of Horticulture is surrendering some of its unutilized land lying vacant for five decades in Jayadev Vihar and Paika Nagar mouzas. The land will be put to more productive use. This land is no way related to Ekamra Kanana land.”

Opposition parties had accused the State Government of taking over the land belonging to Ekamra Kanan.

BMC bans sale of Diyas at Temporary Stalls in Bhubaneswar