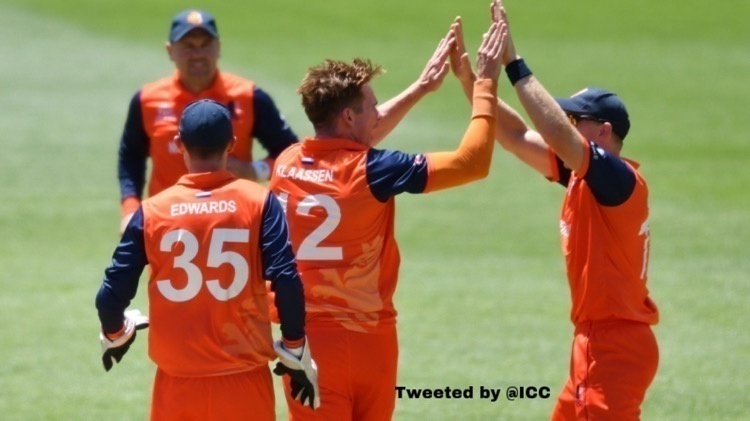 TNI Bureau: The Netherlands caused one of the biggest upsets in T20 World Cup history by almost knocking South Africa out of the 2022 edition of the tournament.

India, with 6 points from 4 matches, have qualified for the semifinals after this upset. They will face Zimbabwe in an inconsequential match today although it will help them to consolidate their position in the points table with a win.

South Africa have 5 points from all 5 matches. The winner of the match between Pakistan and Bangladesh, will decide the other semifinalist. However, if the match is washed out due to rains, the net run rate will come to fore.

Earlier, defending Champions Australia were knocked out of the T20 World Cup after England beat Sri Lanka yesterday. Both New Zealand and England have qualified for the semifinals.

Counting of votes for Dhamnagar by-poll begins amid tight security