By Sagarika Satapathy Last updated May 19, 2022 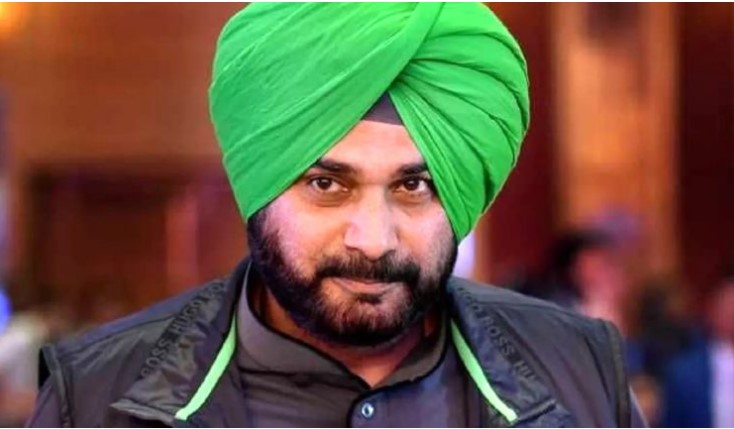 Insight Bureau: The Supreme Court of India on Thursday sentenced Punjab Congress leader Navjot Singh Sidhu to one year imprisonment in a 1988 road rage case in which a person named Gurnam Singh had died.

The Apex Court allowed the review petition preferred by the family of the victim against its 1988 verdict that had reduced the sentence of Sidhu to Rs 1000 from 3 years imprisonment in the case.

Earlier, the petition was filed by the victim’s family demanding Sidhu be charged with a more serious offence.