Odisha has recommended more than 160 communities to the Ministry of Tribal Affairs for inclusion in the ST list since 1978. 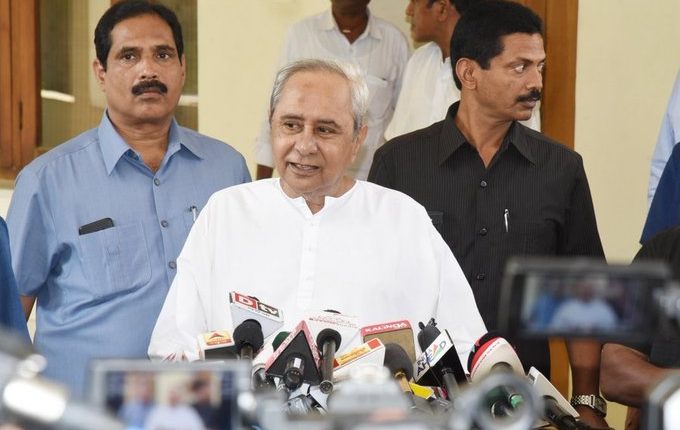 Odisha has recommended more than 160 communities to the Ministry of Tribal Affairs for inclusion in the ST list since 1978, with approval from the Tribal Advisory Council. Some of these are new additions. Others are subtribes, subsets, synonymous and phonetic variations of existing ST communities residing in various parts of the State who are being denied benefits by STs despite sharing the same tribal characteristics as their respective notified STs,’ CM argued in his letter.

“I understand that a Task Force under the MTA recommended nine proposals from Odisha as priority cases for inclusion in the State’s ST list in 2014, but this has yet to be notified in the Presidential order.” All of the state’s 160+ communities are victims of historical injustice as a result of the delay in their inclusion on the ST list,” Patnaik wrote.

‘I would therefore respectfully request that you look into this long-pending matter and expedite the scheduling of these excluded communities in accordance with the provisions of the Constitution.’ This will help these deprived communities by providing them with much-needed recognition as ST and ensuring social justice,” CM Patnaik stated in his letter to Union Minister Munda.

Tri-cycle provided to a differently-abled” By Odisha-Mo Parivar