Tri-cycle provided to a differently-abled” By Odisha-Mo Parivar

The tricycle was purchased from ALIMCO and customised accordingly. Lipuna was given the tricycle on September 17th, along with items that he could sell.

TNI Bureau:  29-year-old Lipuna Pratihari from Bhubaneswar, differently abled since birth, has been struggling hard to sustain his family by begging. 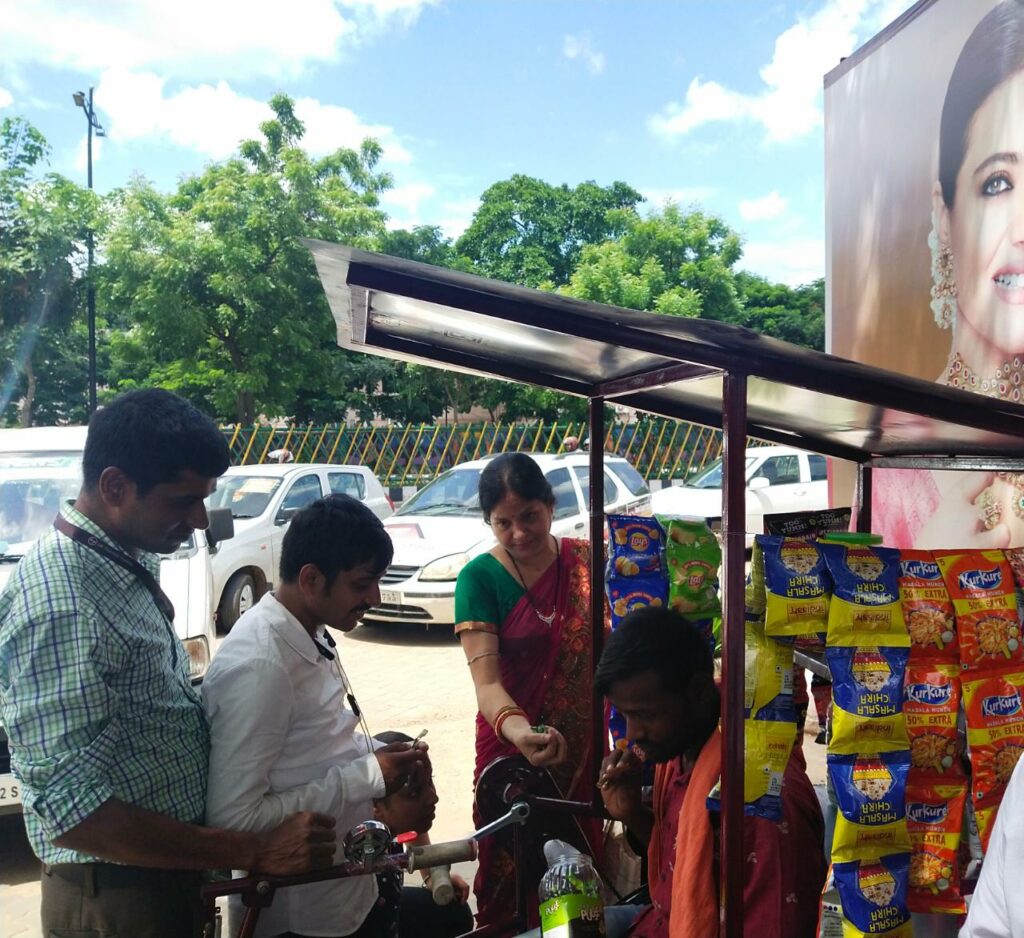 Sri Rudra Samantaray noticed him begging and after some discussion, it was decided to provide him with a tricycle, which was later modified to carry items such as chips, biscuits, bread, cake, and so on, which Lipuna can sell and earn a living with pride and dignity.

The tricycle was procured from ALIMCO and customised accordingly. Lipuna was given the tricycle on September 17th, along with items that he could sell.