TNI Bureau: Odisha Chief Minister and BJD supremo Naveen Patnaik on Friday declared that Padampur will get District status by 2023.

Naveen announced this decision at a public meeting in Padampur.

The Chief Minister today hit the campaign trail and attended the public meeting at Jharbandh, Paikmal and Padampur for the upcoming by-polls. This is first time he physically campaigned after nearly three years (Bijepur, October 2019).

The CM today campaigned for party candidate Barsha Singh Bariha in the Padampur by poll. 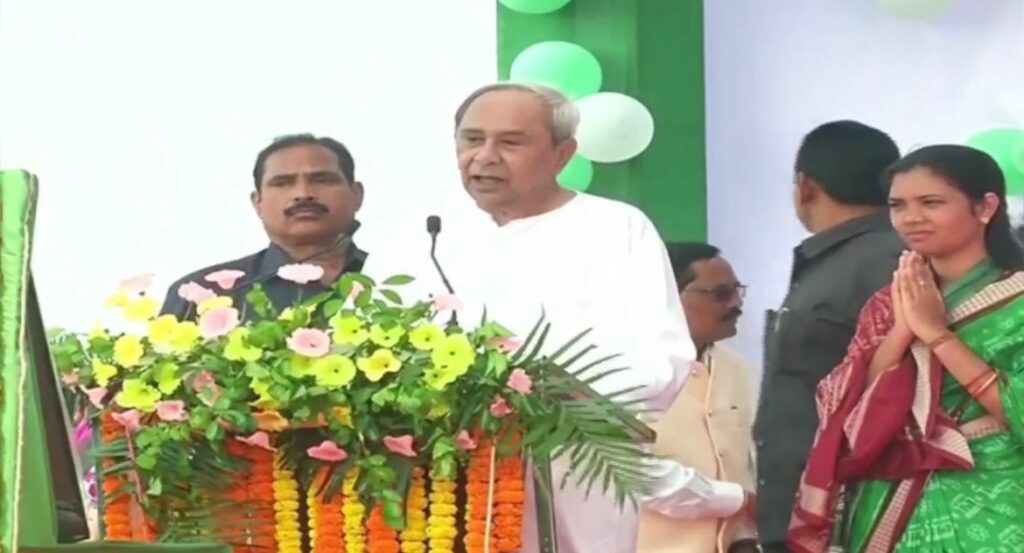 In his speech Naveen said, “We are working and fighting for the welfare and rights of the Kendu leaf workers and farmers. It is unfortunate that BJP Government levied 18% GST on kendu leaves. Gold traders pay only 3% GST on gold while poor tribal kendu leaf pluckers made to pay 18%”.

Lashing out at the Union Ministers over their claims on Bargarh-Nuapada Railway Line, Naveen said that there was no survey of the railway line yet, but the Ministers are demanding land. Can the Ministers clarify about the rail route? Can they say where do they require land for the railway project? They are just misleading the people of Padampur, he alleged.

CM Naveen Patnaik said, BJD has pledged Rs 1 crore for each panchayat in Padampur in the manifesto. It will be executed within a year.

Input subsidy of 200 crore will be given to the farmers after the model code of conduct is lifted, the CM announced.

In his speech Naveen said, “ Odisha has been doing exemplary works for the empowerment of the women, to make them entrepreneurs”. 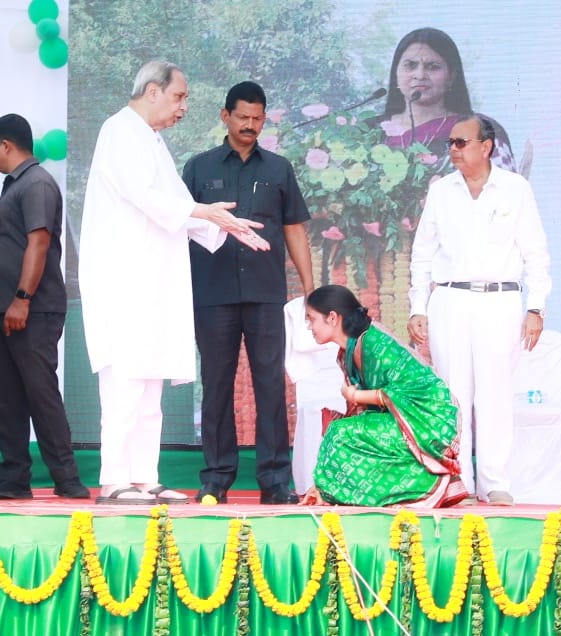 Naveen personally met members of several communities including Kulta and Meher Samaj, who are dominant in Padampur sub-division of Bargarh. He also personally interacted with them as well as the representatives of Teli, Bariha and Yadav samaj.

Barsha Singh Bariha in her speech appealed the saffron party leaders not to make personal attacks on her.

In her speech Barsha said, “I am the daughter of the soil. My father had served the people for decades and I will perform his duties in better way. No one can stop me from doing my duty”.