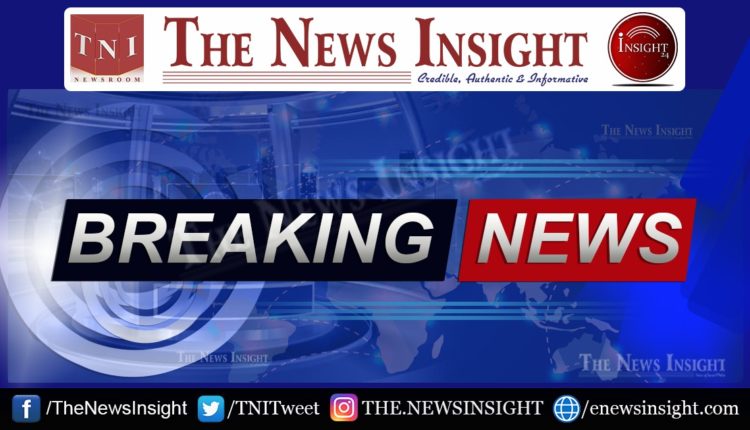 Breaking News! Latest reports suggest that an Ukrainian plane was hijacked from Kabul Airport with 83 passengers aboard, including 36 Ukraine Nationals on Sunday. The plane was reportedly taken to Mashhad in Iran.

According to Russian news agency, the hijackers were armed. The Ukraine officials claimed that the plane had gone for evacuation, but was stolen and forcibly taken away by armed personnel on Sunday.  Meanwhile, Iran has denied the ‘hijack’ reports saying it had come to Mashhad for refueling and then left for Kiev Airport in Ukraine.

Flight operations have been suspended at the Kabul Airport.