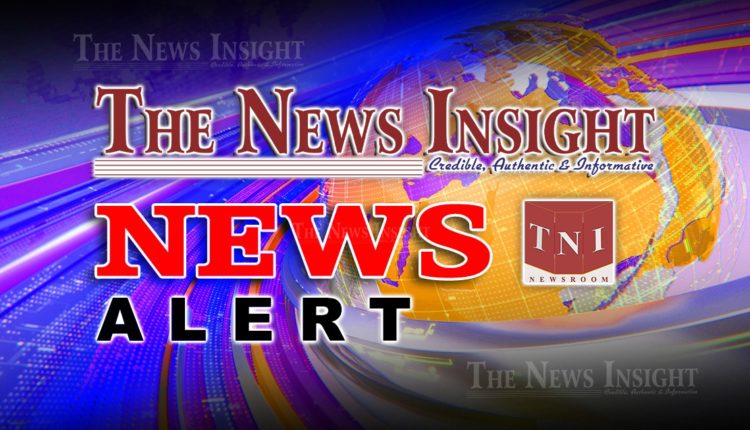 ?4 members of a family were murdered near Pitala Chhak under Hinjilicut PS in Ganjam over objectionable comments.

?Petrol, diesel prices hiked by 80 paise a litre each for the second day in a row.

?Nation pays tributes to Shaheed Bhagat Singh, Sukhdev and Rajguru on the occasion of Shaheed Diwas.

?Russia would use nuclear weapons only if the country’s existence is threatened.

?World No. 1 Ashleigh Barty retires from Lawn Tennis at the age of 25.