A mega peace march of monks and Buddhist followers in the state capital was organized today. 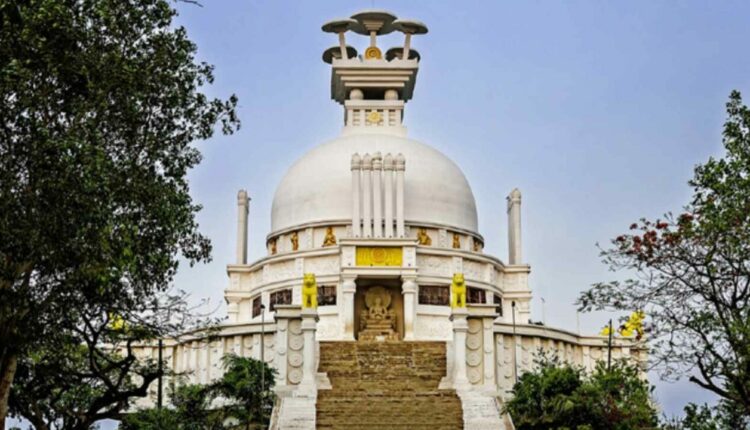 A mega peace march of monks and Buddhist followers in the state capital was organized today.

The march started from the Governor House and continued till Dhauli, where the International White Peace Pagoda or Buddhist shrine known as ‘Shanti Stupa’ was built in 1972.

The main celebratory event will be held on October 28 in Dhauli at 9.45 am. Chief Minister Naveen Patnaik would be the chief guest, the officials said.

The state government has planned a mega show, involving participation of around 150 Buddhist monks from across the world, they said.

The Odisha government has also made a provision of around Rs 1.87 crore for preservation work of the Shanti Stupa, the officials added.