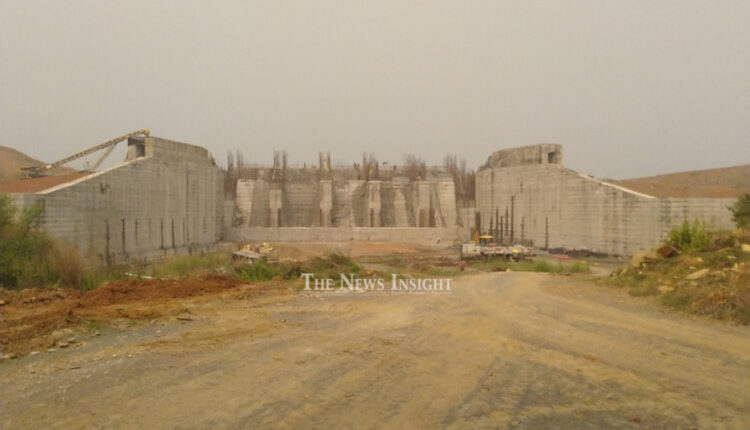 By Janakiballav Dash, Baripada: During 1909-10, the Maharaja of Mayurbhanj had constructed the Haldia Dam in Budhabalanga river basinin order to provide irrgation facilities to the interior villages.

The Dam renovation project has now become a part of the multi-crore Subarnarekha irrigation project to irrigate around 109,627 hectares of land in Mayurbhanj & Balasore districts.

As per the new modalities, the Haldia dam has been upgraded to enhence its height, storage capacity & ayacut areas. It has been rebuilt with around 25 metre height with enhanced capacity to irrigate 4688 hectares of land as per the upgraded plan which is directly linked with Subarnarekha main canal through a link channel.

Earlier its total length was 1.745 km but after its renovation & rebuilt it will have a length of 4.2km. The original spillway was, provided with 52 numbers of automatic falling shutters of 1 metre height, elaborated Engg. Chandrasekhar Rout, incharge of the dam renovation project.

During its renovation work in dam areas like Rangibeda, Hatimada, there were eviction related resettlement of some dwellers which was followed diligently as per the rule of revenue code, said Basanta Sahani, Tehsildar of Kuliana.

“Most of the households had encroached govt lands & have been compensated adequately before their eviction for the dam renovation works”, said the Tehsildar.

The dam is now fitted with automatic sensor & could be monitored from the water resources headquarters, Bhubaneswar, informed Engg. Rout and said necessary modern upgraded technology will be used to enhance the potential of irrigation on this drought prone dry region. 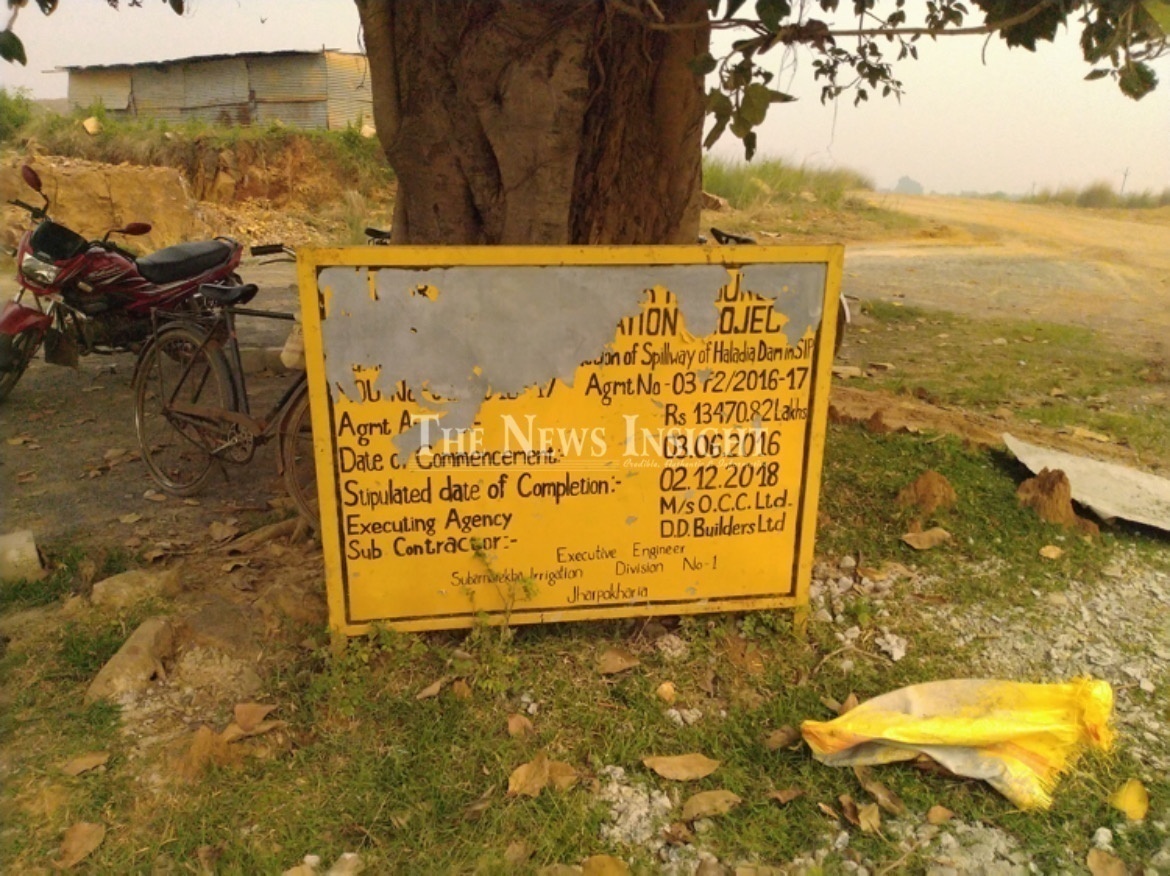 Haldia is an ideal tourist & picnic spot since the time of royalty, said P Binod Dash, a nature lover & lecturer of Mayurbhanj, as during winter months tourists from neighbouring Jharkhand, Bengal flock to immerse in the royal beauty.

The renovation would further provide more picturesque spaces in & around this royal reservoir, said Dash. 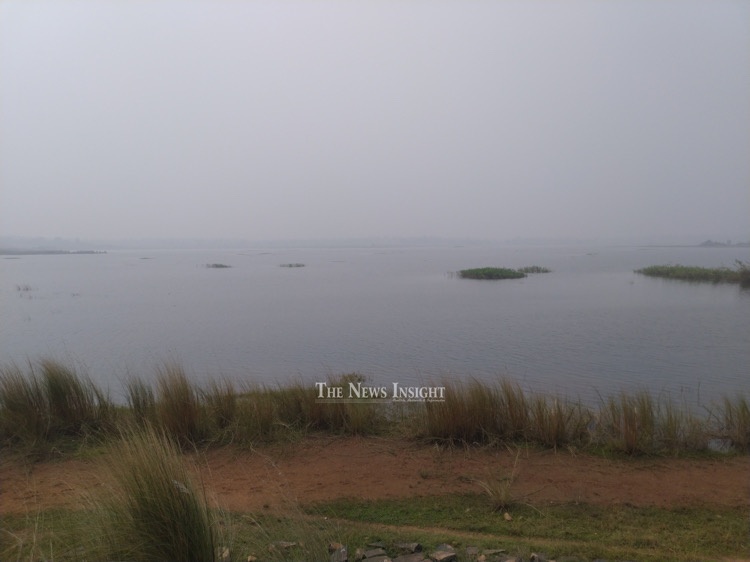