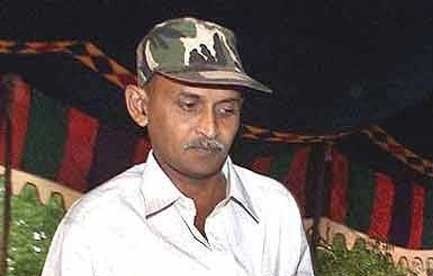 RK died of Kidney failure at 6 AM on October 14. His last rites have been performed by the Maoists.

Ramakrishna (RK) was the member of Central committee of the Communist Party of India-Maoist and incharge of Andhra-Odisha Border Special Zonal Committee of the banned outfit. He had several cases pending against him in different states and was carrying a reward of Rs 97 lakh on his head.

Odisha CM not to celebrate his Birthday tomorrow