This was predicted by The India Meteorological Department (IMD) on Sunday. 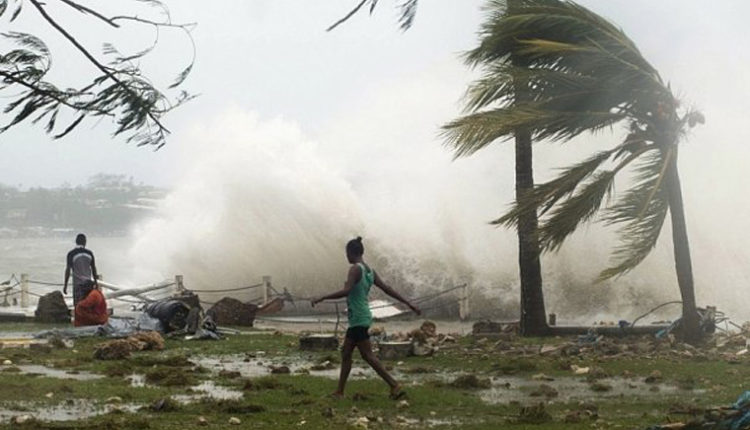 TNI Bureau: Odisha will witness a increase in rainfall activities from today under the influence of the cyclonic circulation over Bay of Bengal. This was predicted by The India Meteorological Department (IMD) on Sunday.

According to IMD’s regional centre, several parts of Odisha will experience heavy to heavy rainfall today.

As per IMD, the low pressure area is likely to develop around September 20 over westcentral and adjoining northwest Bay of Bengal.