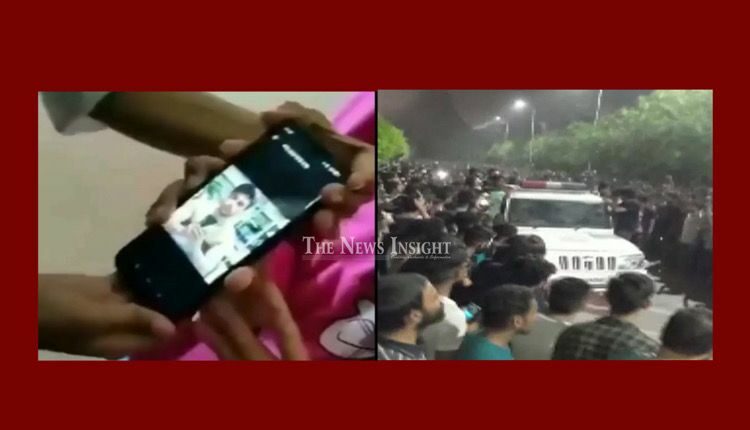 Soon after the incident, a huge uproar was seen against the university management. Police reached the spot after they were informed about the case.

The Chandigarh University later issued a clarification saying the accused girl had shot a personal video and shared with her boyfriend. No videos were shot of other girl students. The rumours are false and baseless, said the University.

As per the initial probe, the matter appears to be of sharing inappropriate videos on social media, said police officers.

Contrary to the rumours and speculations, the University administration has denied reports of any of the students trying to commit suicide. They said one of the students fainted during the protests and was hence taken to the hospital.

Police have registered a case and the accused girl has been arrested. She has accused her alleged boyfriend (who is reportedly staying in Shimla) of blackmailing her and forcing her to capture the video, according to sources. She also showed his photo to everyone when confronted.

The students and media have accused the Chandigarh University Management of trying to cover up to save their reputation. They claimed that the accused girl had shot videos of 5o-odd girls.