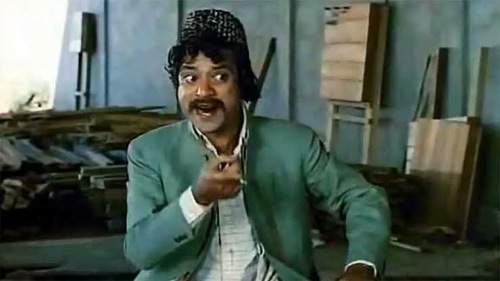 TNI Bureau: The year 2020 claimed yet another Bollywood veteran. Legendary Actor Jagdeep (Syed Ishtiaq Ahmed Jafri) passed away at the age of 81. He was fighting cancer for a long time.

Popularly known as ‘Soorma Bhopali’ in ‘Sholay’, Jagdeep had acted in more than 400 films. He had established himself as a Comedian.

Debate on Ban on Swargadwara Cremations in Puri; Your Views