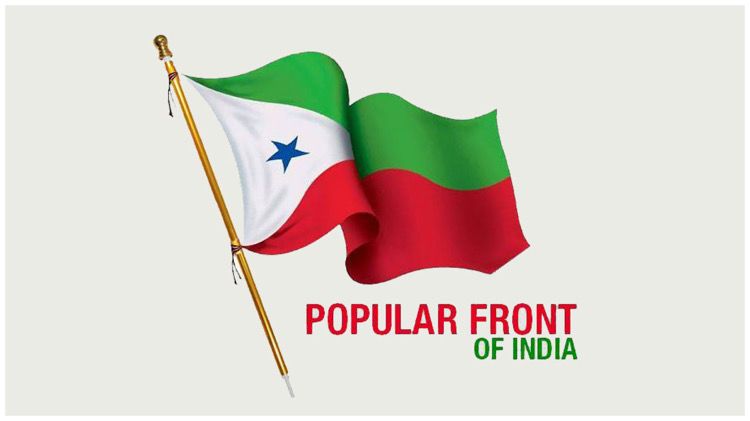 TNI Bureau: The Kerala Police on Tuesday denied media reports that a report from NIA has been handed over to state police chief, claiming that 873 state police personnel have links with the banned Popular Front of India (PFI).

The media report, which appeared first in a leading vernacular daily, claims that the NIA lists contains names of Kerala Police officials, cutting across various key sections, ranging from law and order, vigilance, and the special branch.

Then it claimed officials from the rank of sub-inspectors to Station House Officers and civil police officials are under the scanner of the central agencies and their financial dealings are being checked.

The charges against them are that they are engaged in leaking reports of raids.

The news grained traction in the wake of a dozen-odd top PFI leaders, both at the national and state level, being were taken into custody by a joint operation of the NIA and Enforcement Directorate last month from various cities in the state, as part of a nationwide raid on basis of two different cases registered in Delhi and Kerala.