Her journey is a tale of grit and determination that is inspirational to many.

By Akankhya Mahapatra Last updated May 22, 2022 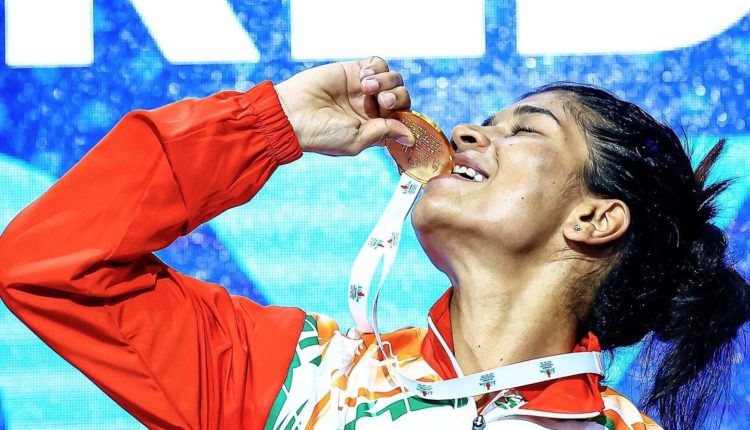 Nikhat Zareen, the name is now in everyone’s discussion after she won the world boxing championship and gifted gold to the country. Her journey is a tale of grit and determination that is quite inspirational to many.

Hailing from a middle class family in Nizamabad, Nikhat faced hurdles everywhere. However, she never bogged down from a fight. Not just in the ring, but off it too. On her journey as a stubborn youngster who wanted to prove that women are as tough as men, Nikhat’s father Jameel Ahmed said, “As parents, we are very happy and proud. This would not have been possible without the support of all who backed her in tough times.”

He further divulged that it was boxing coach Shamsuddin in Nizamabad who pushed her to pursue boxing. “I used to work abroad and come to India during summers. In 2008, I took her to the ground after I saw her play with boys. I trained her in the 100m and 200m events for a couple of months. There was an athletics coach who also helped her. She also saw a boxing camp at the ground and was keen to compete.” 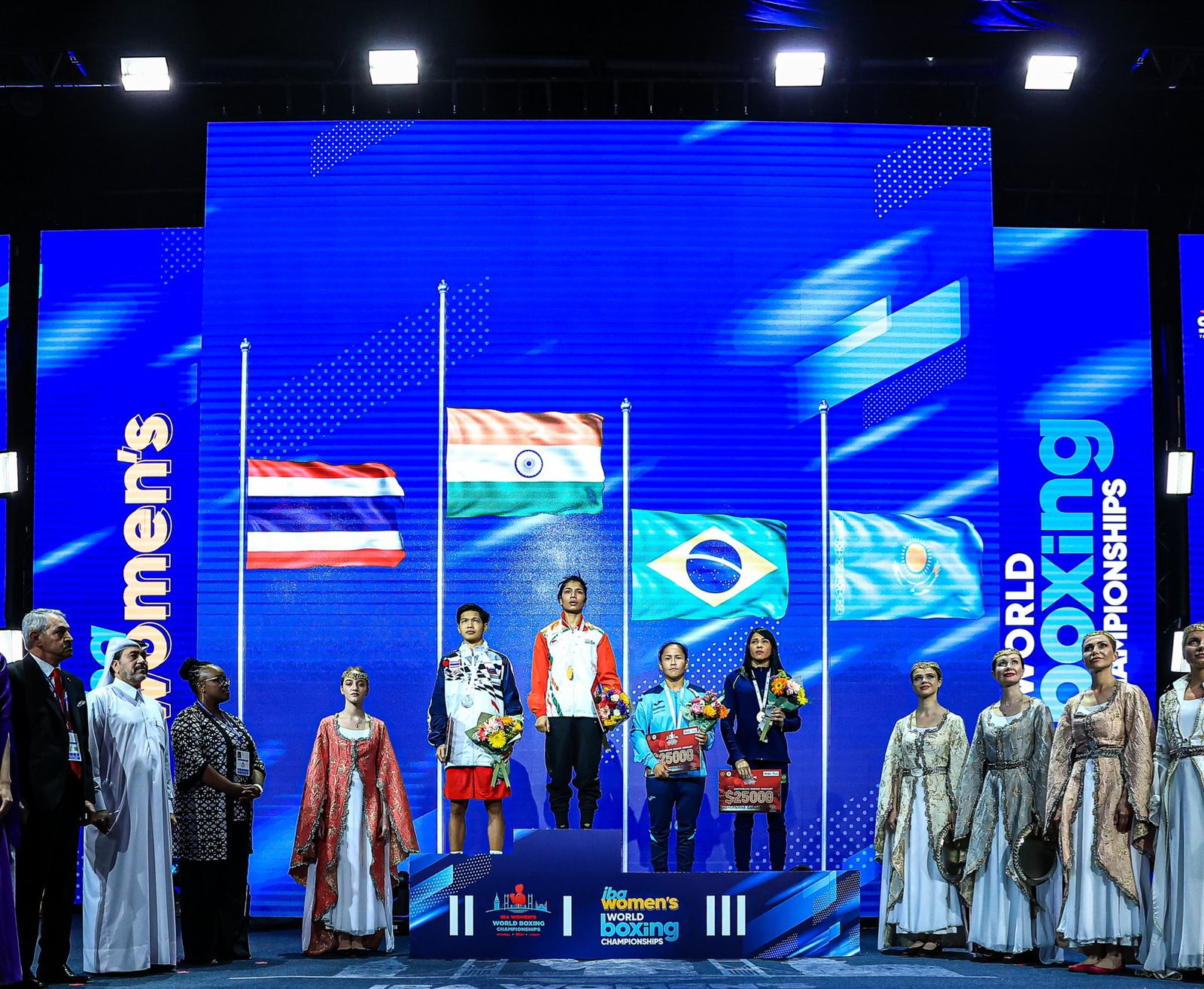 “One day, she came to me and asked why there was no woman in the camp. When I told her that boxing involves bruises and fist fights, she was adamant and said she wants to prove that women can fight as well. That’s how it all started. That is how she started boxing,” he added.

The following year, Nikhat won a bronze medal in the Nationals. Three months later, she won gold at the Junior Nationals and also the Best Boxer award. She then got selected into the SAI camp in Visakhapatnam under Dronacharya awardee and coach I Venkateshwar Rao. As they say, the rest is history. She pocketed gold in the Junior and Youth World Championship in 2011 and set the tone for a stellar career.

Even during this period, she faced several hardships. She suffered a shoulder dislocation in 2017 during All India University Games and had to undergo surgery that kept her away from the ring for a year. “It was one of the toughest periods of my career. I was not boxing and the injury kept me down mentally and physically. But I decided not to give up. I started training with more vigour and bounced back and competed in the Nationals in 2018. I missed the Asian Games and the Commonwealth Games. But that only spurred me,” revealed Nikhat after her victory on Thursday. 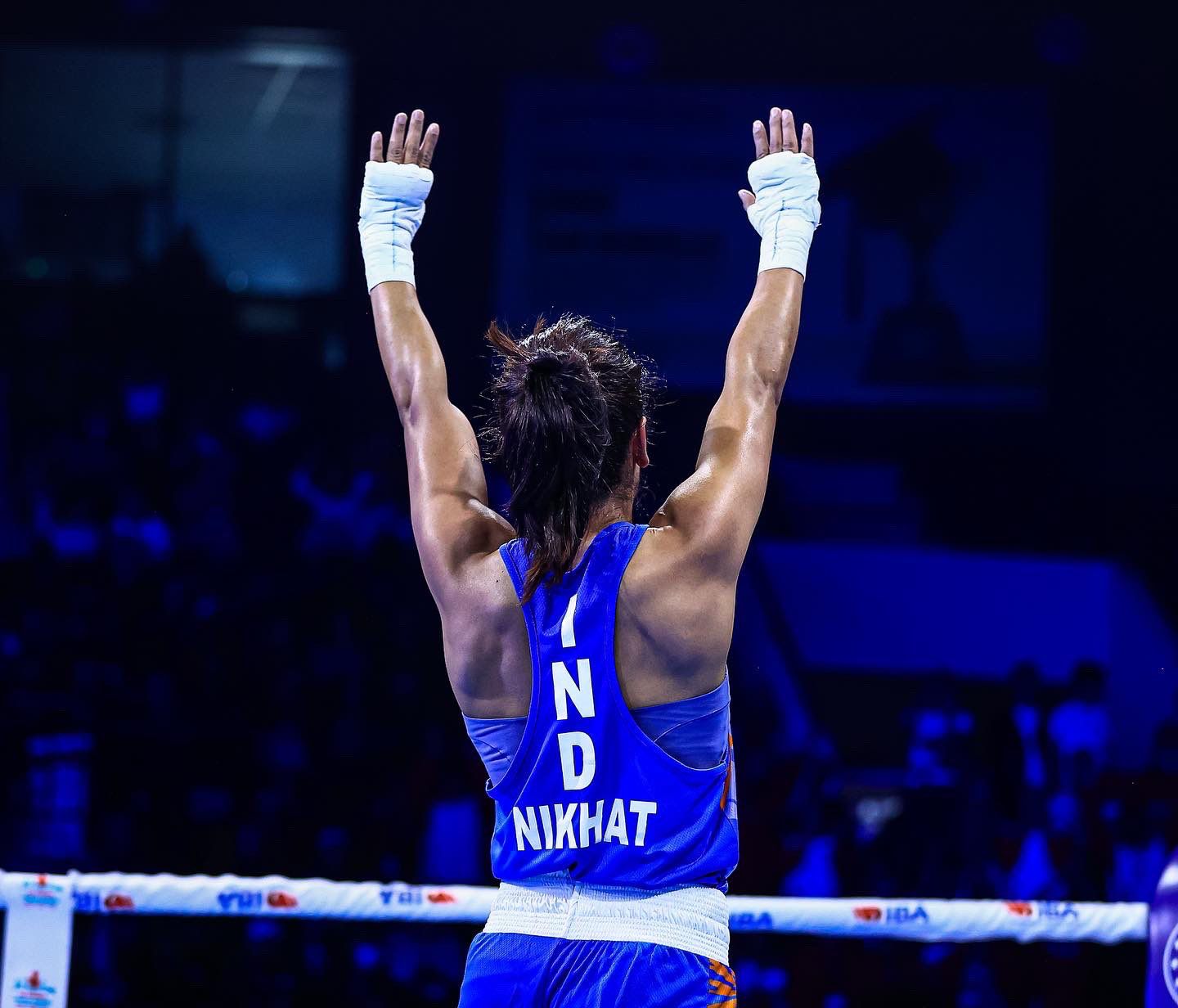 Meanwhile, E Chiranjeevi, former SAI coach who trained her for a couple of years from 2014, said Nikhat’s father deserves a lot of credit. “I give credit to her father for the commitment. He brought her to me in 2014. After two years of training she won All India University gold and Senior Nationals. Her career took off.”

“It is her interest and self-belief that helped her reach where she is now. What makes her special is her determination to perform,” said the veteran coach. He added, “I used to train her at the Artillery Centre in Golconda. I used to have four male boxers in four corners and her in the middle during training. She used to box with four of them. I used to feel bad during the rigorous training but she had to undergo that kind of training to realise her potential.”