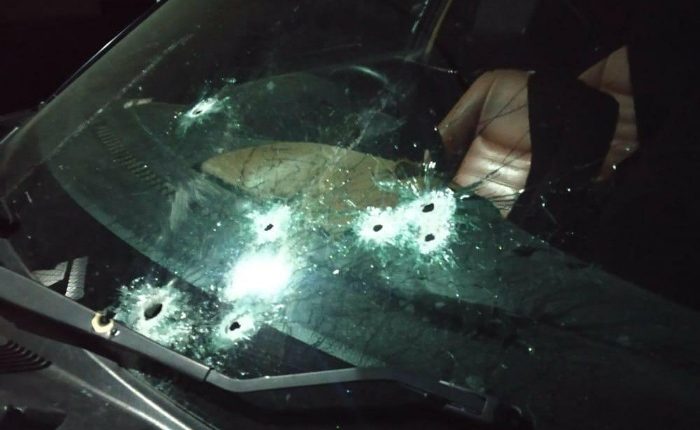 TNI Bureau: In a major terror strike in Jammu & Kashmir, terrorists shot dead 3 BJP youth workers in YK Pora, Kulgam. They were rushed to a nearby hospital where they were declared as brought dead.

The deceased have been identified as Fida Hussain Yatoo, Umer Rashid Beigh and Umer Ramzan Hajam. They were the active members of J&K BJYM.  Fida Hussain was the District Youth General Secretary of BJP. The incident took place at 8:20 PM tonight.

Police have cordoned off the entire area and launched search operation. Further details are awaited.

Terrible news from Kulgam district of South Kashmir. I unequivocally condemn the targeted killing of the 3 BJP workers in a terror attack. May Allah grant them place in Jannat & may their families find strength during this difficult time.